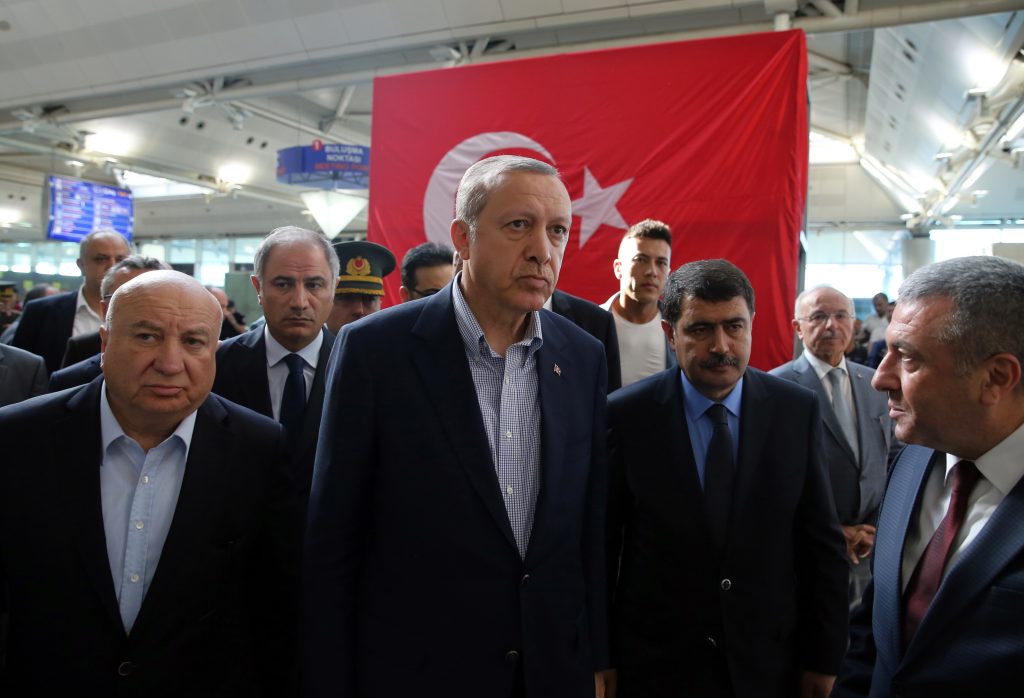 Anadolu Agency didn’t identify the suspects or specify their nationalities.

It said Sunday the total number of those detained in relation to the shooting and suicide attack at the airport is now 27. Thirteen suspects, including three foreigners, have been referred to Istanbul’s Bakirkoy Court after undergoing medical checks, according to the report.

Three terrorists armed with assault rifles and suicide bombs stormed Istanbul’s Ataturk Airport on Tuesday night. No one has claimed responsibility for the attack, but Turkish officials say they believe it was the work of the Islamic State terror group, which is based in neighboring Syria and Iraq and has operatives in Turkey.