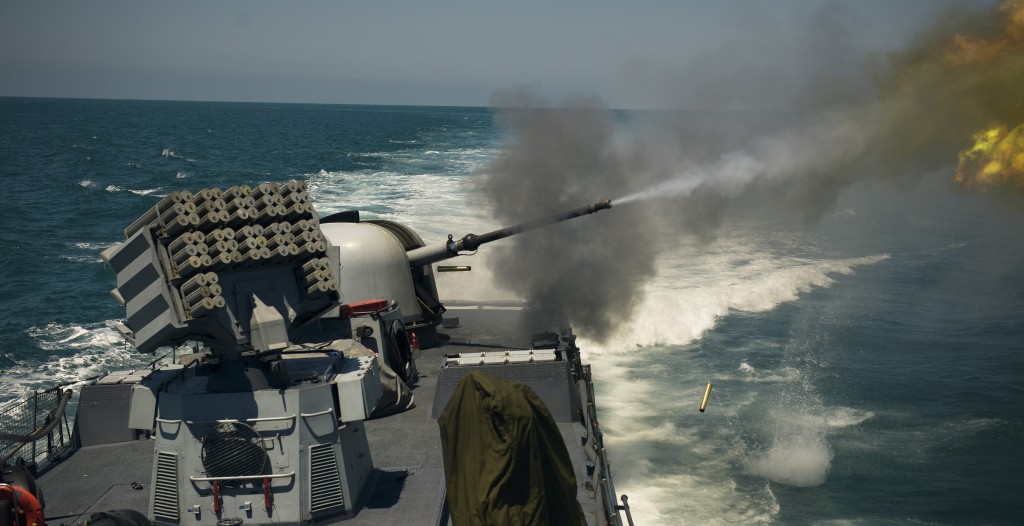 Zionist Camp MK Tzipi Livni was subpoenaed for questioning on a visit to the U.K. last week for “war crimes” – and avoided it only after officials in the government of Prime Minister Binyamin Netanyahu placed a special request with London that Livni not be brought in for questioning. In the end, a report in Haaretz said, Livni was given “diplomatic immunity” and the subpoena was quashed.

Livni is not the first Israeli to be sought for questioning on war crimes charges, pertaining to Israeli actions during Operation Protective Edge. In December, an IDF officer was detained for questioning by British officials over a complaint filed specifically against him for “war crimes.” The officer, who was in Britain on business, was released after several hours.

The officer, and Livni, are apparently on a British blacklist of Israeli military and government officials who have been targeted by far left, anti-Israel groups. The groups making the complaints have been apparently scouring social media and other online content for photos, messages, and other information tying soldiers to specific actions during the war, and using that information to file complaints on alleged war crimes by the soldiers, prosecutable in the U.K. under U.N. human rights protocols.

According to Haaretz, Livni was sought for “violation of the Geneva Convention during her tenure as Israeli Foreign Minister,” a job she had during the 2014 war against Hamas. Other top Israeli officers and officials have been targeted, and according to reports they have avoided visiting the U.K. because of this reason.

Speaking to Israel Radio, Livni confirmed the story, saying that “the problem was not my being summoned for questioning, but the relations between Israel and Britain that led to this.”

Opposition leader Yitzchak Herzog wrote a letter to British Foreign Secretary Philip Hammond, hours after Livni, a member of the Zionist Camp, was summoned for questioning.

“I am writing to demand, as a matter of urgency, a change in the law that allows for the questioning and threatening of Israeli leaders standing at the forefront of the fight against terror, an issue I raised during our meeting in London last week,” Herzog writes.

Referring to the recent terror attacks, he added that “attempting to question MK Tzipi Livni makes a mockery of the British government’s calls for unity in fighting radical Islamist terror, and legitimizes those that seek to murder children and terrorize society.”