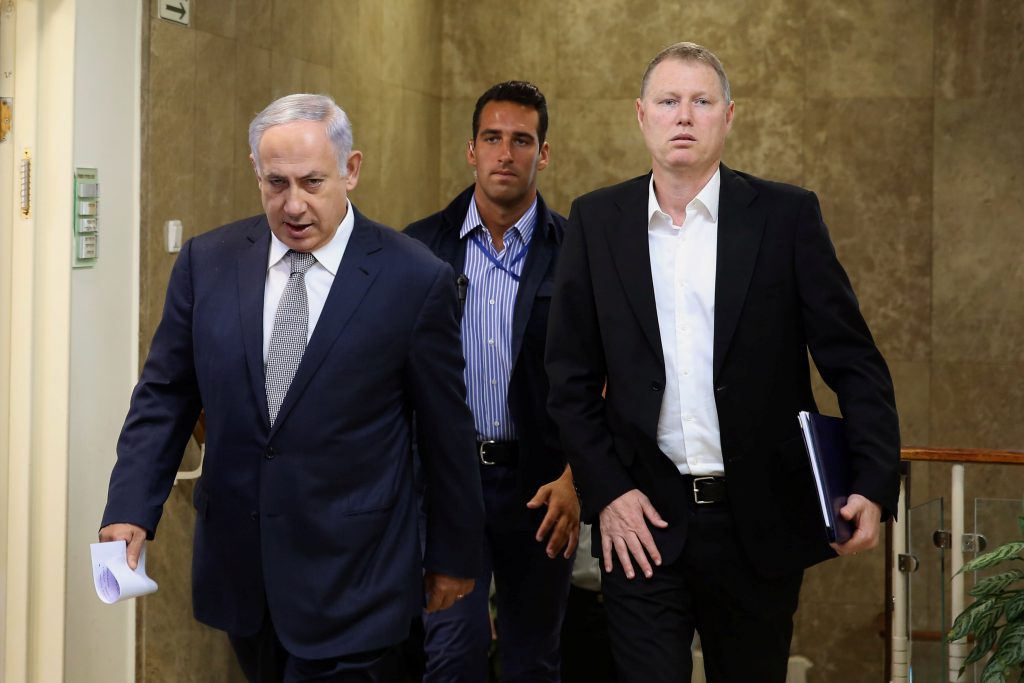 Israel will reduce monthly transfers of tax collected on behalf of the Palestinians in Prime Minister Binyamin Netanyahu’s office described as a response to the killing of two Israelis in Palestinian terror attacks in recent days.

The amount deducted from about $130 million sent to the Palestinian Authority (PA) each month will be equal to stipends it pays terrorists in Israeli prisons and the families of jailed or slain terrorists, the PMO said.

“Incitement and payouts to terrorists and their relatives constitute an incentive to murder,” Netanyahu’s office said in a statement announcing the funding cuts, effective immediately.

Under interim peace deals from the 1990s, Israel collects tax revenues on behalf of the PA, which exercises limited self-rule. The monthly duties currently amount to between $130 million and $155 million, Israeli and Palestinian officials say.

The cash is crucial to running the PA and paying public-sector salaries. Israel withheld tax money in 2012 and 2015 in response to Palestinian moves for statehood recognition abroad, a violation of its commitments under the Olso Accords.

According to retired Israeli intelligence official Yosef Kuperwasser, in 2015 the PA paid out around $13.4 million a month to the next-of-kin of “martyrs” – a term it applies to all Palestinians killed by Israeli forces, whether they were carrying out terror attacks or were non-combatants.

PA officials did not immediately confirm that account. At the Sunday cabinet meeting, Netanyahu outlined other measures the government is taking in response to the upsurge in terror:

“We are using various means, including aggressive measures that we have not used in the past. This includes cordoning off the entire Chevron district, 700,000 people; revoking work permits from Bani Naim, the village six terrorists have come from; a massive reinforcement of our units, two brigades with emphasis on securing the roads; automatically investigating all family members of murderers and terrorists and their arrest as per their involvement; a special effort to strengthen the communities – we will submit a special plan for Kiryat Arba at the next Cabinet meeting; and my directive to ministers which is to combine measures in all ministries to help communities in Yehuda and Shomron.”