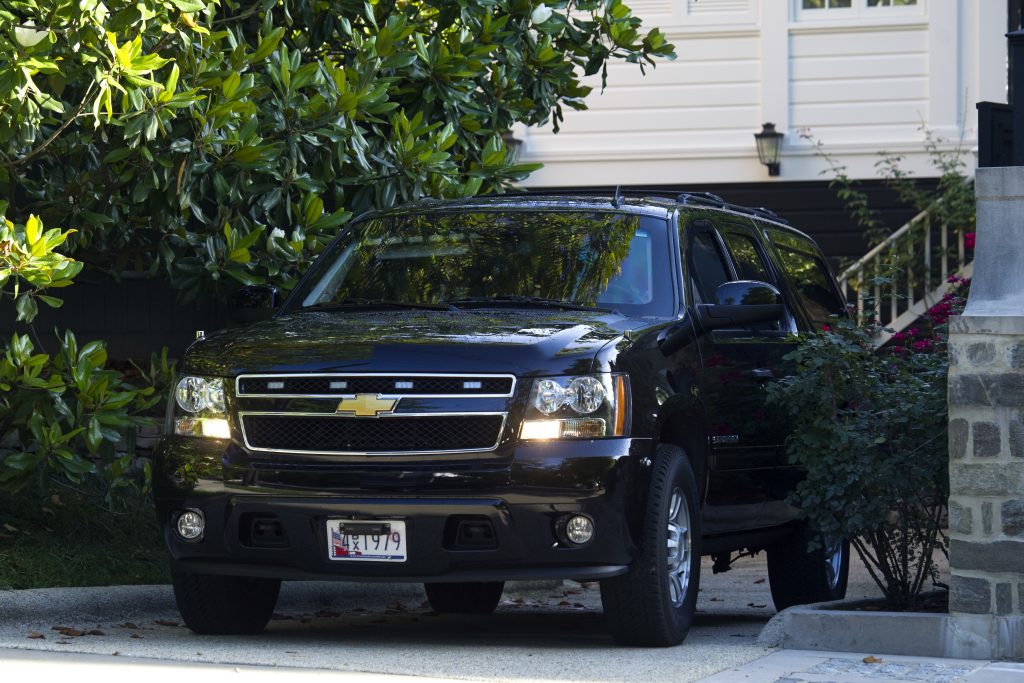 Hillary Clinton’s interview with the FBI may signal that the Justice Department is nearing the end of its yearlong probe of her use of a private email server while secretary of state, a controversy that has hung over her White House bid.

“I’ve been eager to do it, and I was pleased to have the opportunity to assist the department in bringing its review to a conclusion,” Clinton said in describing the FBI session to NBC’s “Meet the Press” for an interview to air Sunday. She agreed that the tone of the meeting with investigators had been civil and businesslike.

Clinton said she had no knowledge of any timeline for the review and would not comment on whether she was given an indication that charges would not be filed.

The presumptive presidential nominee for the Democratic Party gave a voluntary interview for 3½ hours Saturday at FBI headquarters in Washington, her campaign announced. Spokespeople for the FBI and the Justice Department declined to comment.

The interview, which had been expected to take place before the Democratic National Convention on July 25, did not suggest that Clinton or anyone else is likely to face prosecution. If the former senator and secretary of state and her aides are exonerated, it might help brush aside a major distraction that has made many voters question her trustworthiness.

Donald Trump, the Republican Party’s presumptive nominee, has repeatedly said the email issue undermines Clinton’s fitness for office and suggested she will receive leniency from a Democratic administration. Following reports of Clinton’s FBI interview, Trump posted: “It is impossible for the FBI not to recommend criminal charges against Hillary Clinton. What she did was wrong!”

While she was Obama’s secretary of state, Clinton exclusively used a private email server for her government and personal emails, rather than the State Department’s email system. The Associated Press revealed the existence of the server in March 2015.

Clinton has said relying on a private server was a mistake but that other secretaries of state had also used a personal email address.

The FBI is investigating the potential mishandling of sensitive information. The matter was referred last summer by the inspector general for the State Department and intelligence community following the discovery of emails that were later determined to contain classified material.

Clinton sat down with the FBI just days after her husband, former President Bill Clinton, had an impromptu meeting with Attorney General Loretta Lynch while at a Phoenix airport. That Clinton would approach Lynch while her Justice Department was investigating his wife’s actions, and that Lynch would speak to him, opened a new angle of criticism about the Clintons’ judgment and sense of entitlement.

Lynch, while maintaining that their discussion on Monday was purely personal and didn’t touch on the email server, said Friday she regretted meeting with the former president. Bill Clinton joined her in saying he would not do it again, either, in light of the impression it gave. He had nominated Lynch as U.S. attorney for the Eastern District of New York in 1999.

Asked about the ongoing investigation, Lynch said Friday that she intended to accept the findings and recommendations of career prosecutors who have spent months on the case.