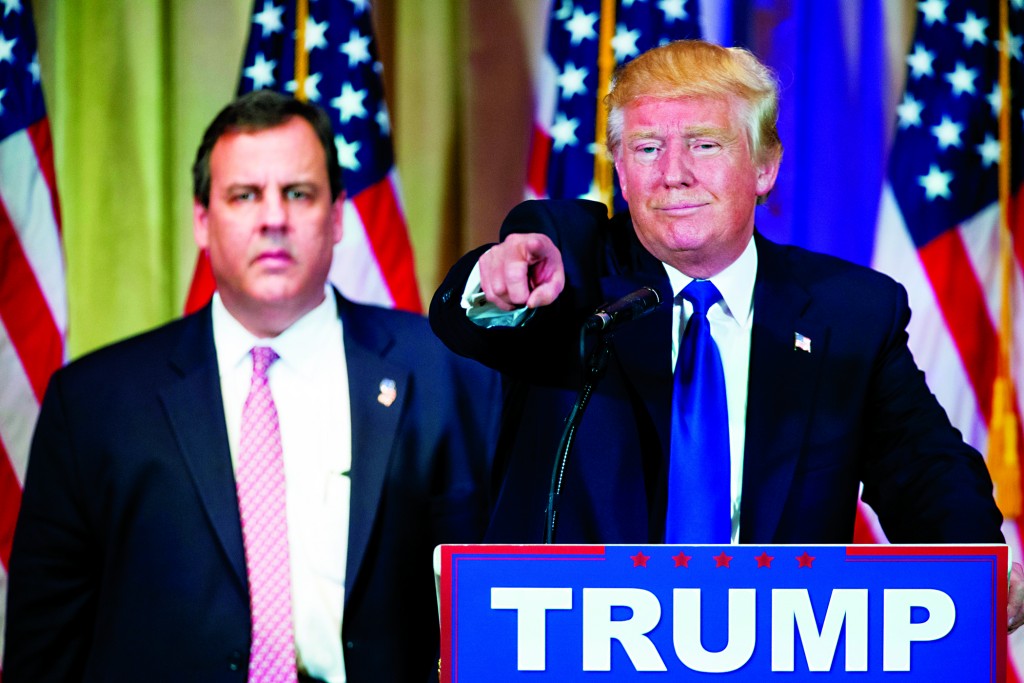 The New York billionaire is considering former House Speaker Newt Gingrich and New Jersey Gov. Chris Christie, among what he previously described as a short list of possible running mates. Their inclusion was confirmed by people with direct knowledge of the vetting process who spoke on the condition of anonymity because they were not authorized to discuss the situation publicly.

Trump begins the vetting process with fewer than three weeks before the start of the Republican National Convention, when he said he would publicly unveil his pick.

Gingrich and Christie, who both received vetting paperwork in the last 24 hours, emerged as  prominent Trump allies in recent months, even as the presumptive nominee faced deep and sustained skepticism from many GOP leaders. Trump’s relationship with other would-be running mates was badly strained in the bruising Republican primary season, leaving him with a small pool of willing and qualified candidates.

Trump on Thursday acknowledged Christie was under consideration.

“I’m certainly looking at him and I always will. Whether it’s for that or something else,” Trump told conservative radio host Howie Carr. He later described Indiana Gov. Mike Pence as “somebody we respect a lot.”

Pence told Indiana reporters Thursday he hasn’t spoken with Trump in several weeks and referred questions to the Trump campaign, which declined to comment further on the vice presidential search.

While formal vetting did not begin until this week, Trump told The Associated Press last month he’d narrowed his vice presidential list to “a very good list of five or six people.”

His vice presidential pick could be crucial to easing the concerns of Republicans who worry about his lack of political experience, as well as his temperament to be commander in chief. Tapping a political insider would also be a way for Trump to signal a willingness to work with the party establishment he has thoroughly bashed even after emerging as the presumptive nominee.

“I have never sought, will not seek and do not want to be considered for vice president,” Rubio wrote on social media.

Trump said last month, and has repeated in the weeks since, he preferred someone with political experience to help him guide his agenda through Washington.

“I think that’s good for a number of reasons. No. 1, if you win, which hopefully we will. I want help with — you know, I want a hand with legislation, getting things through. And if you bring a business person — we don’t need another business person,” Trump said.

Yet Trump has said he’s looking for a running mate with a long history in the public eye to help with the vetting process.

“For the most part they’ve been vetted over the last 20 years. In other words, you people have gone to every dinner that they’ve ever attended, one way or another,” Trump said. With a military or business person, he said, “the vetting is a whole different story. Whereas the politicians are, generally speaking, pretty well vetted.”

Trump also said that he wants to announce his pick at the July GOP convention: “I do think I don’t want to make a decision until the actual convention, not even before it. I mean until it.”