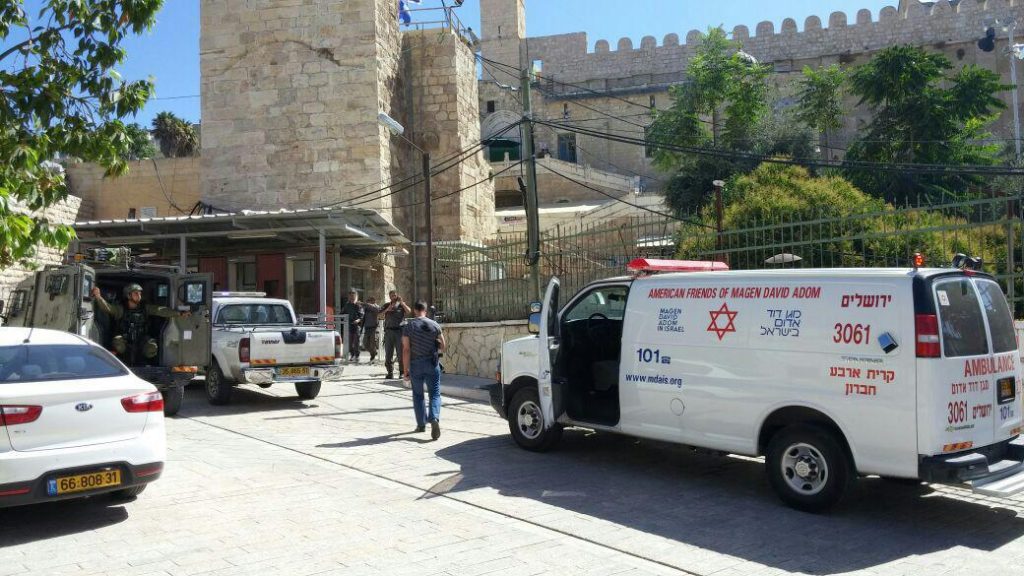 A Palestinian woman attempted a stabbing attack near Mearas Hamachpelah in Chevron Friday morning. The woman was shot at the scene and was later pronounced dead. No Israeli injuries have been reported.

Police said that the terrorist approached a Border Police checkpoint at one of the entrances to Mearas Hamachpelah, pulled out a knife, and tried to stab an officer, who shot her.

The attempted stabbing comes a day after a Palestinian terrorist broke into a house in the nearby village of Kiryat Arba and stabbed a sleeping 13-year-old girl in her bedroom. She passed away from her wounds.

Meanwhile, Israel Police announced that they have arrested a man who allegedly assisted the perpetrator of a stabbing attack in Netanya Thursday evening.

Police said that they apprehended a 30-year-old Tel Aviv-Yafo resident who allegedly drove the terrorist to the area of the attack, in an overnight raid on his home.