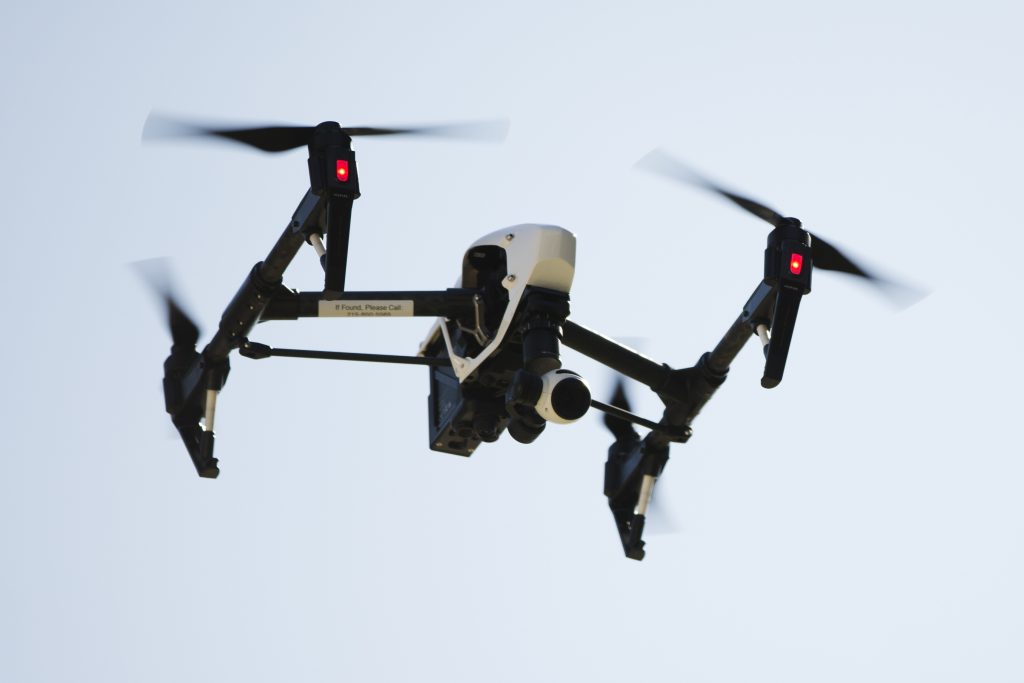 U.S. Park Police have a message for people planning to attend the July 4th festivities in Washington: Leave your drones at home.

Flying unmanned aircraft is illegal in national parks around the country and anywhere in a 15-mile radius of Reagan National Airport, an area known as the “No Drone Zone.” On Monday, police cited a Washington man for flying a drone in that restricted space for the second time in nine months.

U.S. Park Police Chief Robert MacLean will discuss the policy and other security measures related to the Independence Day festivities at a news conference Thursday. Thousands of people gather every July 4th at the National Mall for a concert and fireworks.