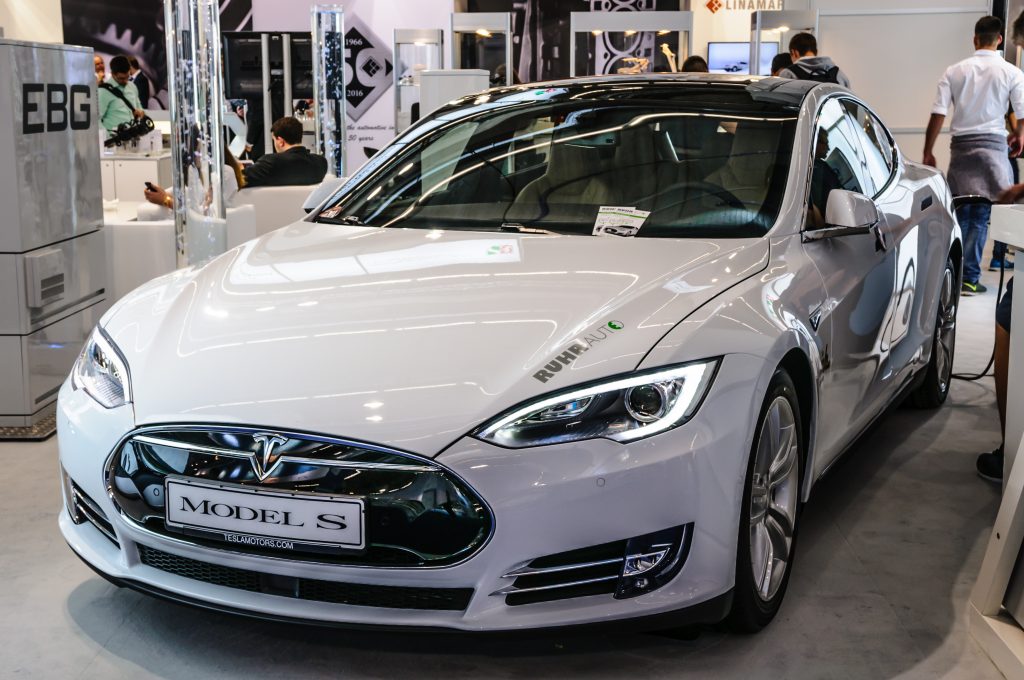 A Tesla driver was killed in a collision in Florida with a tractor trailer while the vehicle was in “Autopilot” mode, the car maker announced Thursday.

It is the first known fatality in more than 130 million miles driven with autopilot activated, Tesla said in a statement which also expressed condolences to the driver’s family.

The National Highway Traffic Safety Administration said it was investigating the fatality to see if the autopilot system was to blame. But Tesla acknowledged that the accident might have been the fault of the computer.

The crash occurred May 7 when Joshua David Brown, 40, of Canton, Ohio, was behind the wheel of his black 2015 Model S Tesla, while in Autopilot mode on U.S. Route-27 in Williston, Florida, and hit the side of a tractor trailer that was crossing the road to make a turn.

“Neither Autopilot nor the driver noticed the white side of the tractor trailer against a brightly lit sky, so the brake was not applied,” Tesla said in a blog post entitled “A Tragic Loss.”

The Model S passed under the trailer, crushing the top of the car and the windshield. “Had the Model S impacted the front or rear of the trailer, even at high speed, its advanced crash safety system would likely have prevented serious injury as it has in numerous other similar incidents,” Tesla said.

The company stressed the rare nature of the crash.

The company added that Brown had a “loving family and we are beyond saddened by their loss. He was a friend to Tesla and the broader EV community.”

Brown posted videos of himself driving his Model S, nicknamed “Tessy,” in different road conditions. In April,he posted a video of the car in Autopilot mode that successfully swerved to avoid an incoming boom lift truck that moved into his lane.

Ron Montoya, senior consumer advice editor at Edmunds.com, said that the incident shows no “single technology on the market today can make a vehicle 100 percent safe” — and that “there is not a true ‘Autopilot.'”

“This tragic accident is a sobering reminder that while automated vehicle technology has come a long way, it still has a long way to go,” Montoya said. “You will never be able to predict all the risks out there.”