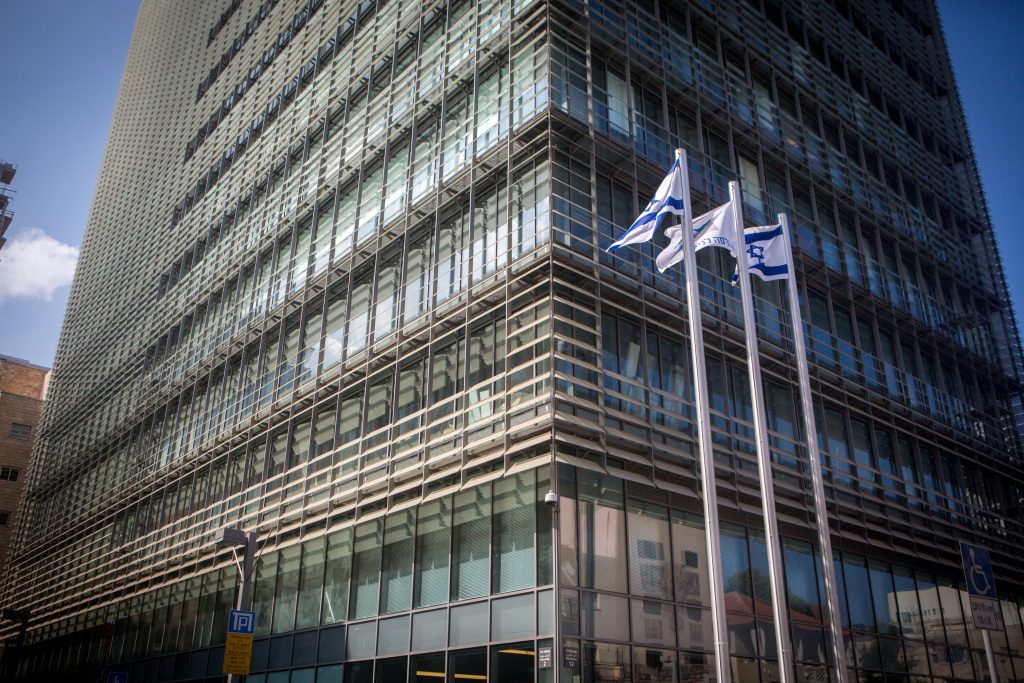 A plan to convert the Tel Aviv Stock Exchange into a profit-making entity is moving forward, according to Globes on Thursday.

Minister of Finance Moshe Kahlon said he will propose on Sunday a bill to change the TASE and make it into a more competitive enterprise.

The plan does not call for privatization, since it is already privately-held, but it will revamp its operating methods.

According to the framework document on the allocation of TASE shares as part of the reorganization — approved by the exchange members and promoted by TASE chairman Amnon Neubach — the banks will receive 70 percent of the remodeled exchange. They were initially slated to receive an 80 percent stake, but the figure was lowered at the behest of non-bank exchange members.

In the next phase, any banking group with more than 5 percent of the exchange will have to sell off shares to drop below that threshold; that will lower the representation of the banks on the board from 70 percent to 35 percent.

Kahlon said the aim is to spur the exchange to operate competitively, seek out new members, cut costs to investors, to become a competitor to the banking system that can serve as an alternative source of credit and link up with foreign exchanges. Furthermore, the reform will end the long-running control of the exchange by the banks.

Once it gains approval by the government, the bill will go the Knesset for a first reading.