National All Clear at Joint Base Andrews After Lockdown
National 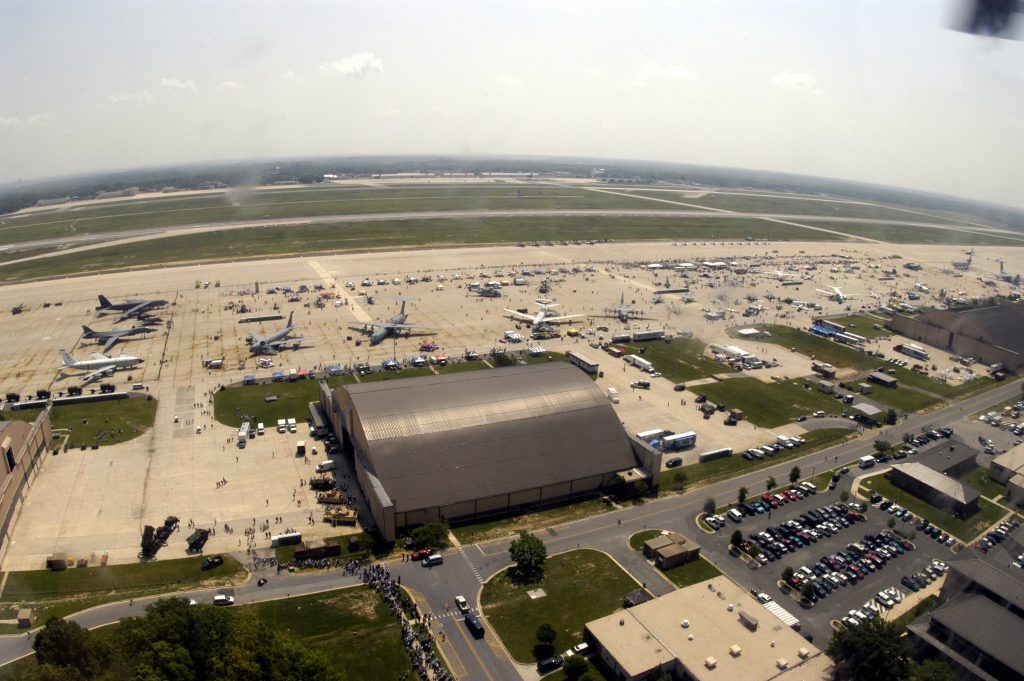 A social media post by the base Thursday morning instructed all personnel at the base in Washington’s Maryland suburbs to shelter in place.

Rodney Smith, the patient advocate at the Andrews medical facility, said an active-shooter exercise was scheduled for Thursday morning, and then he was told it was a “real-world” situation. He said he was on lockdown and didn’t have any more information.

“First it was an active-shooter exercise. Then it came back ‘real world,'” Smith said by phone Thursday morning.

Smith said the situation was unfolding at the newer of two buildings at the Malcolm Grow Medical Facility on the base. He was in the older building.

Joint Base Andrews is the military facility where the Air Force One, is based. The base is in Maryland, about 15 miles from the White House.

Vice President Joe Biden was scheduled to leave from Andrews on Thursday morning, but his trip was delayed by the lockdown. Biden was due in Columbus, Ohio, for a midday campaign event for Gov. Ted Strickland.

The president, vice president and other senior government officials fly in and out of Joint Base Andrews. The base is the home of Air Force One and other aircraft used for official travel. President Barack Obama was last at the base Wednesday night when he returned from a trip to Ottawa, Canada.

The U.S. military has been on high alert for possible attacks at U.S. locations after incidents such as the July 2015 shooting rampage that killed five service members at two military offices in Chattanooga, Tennessee, and the 2009 shooting at a U.S. Army base in Fort Hood, Texas, in which a gunman killed 13 people.