Israel Erdogan Slams IHH: Did You Ask Permission for a Flotilla?
Israel 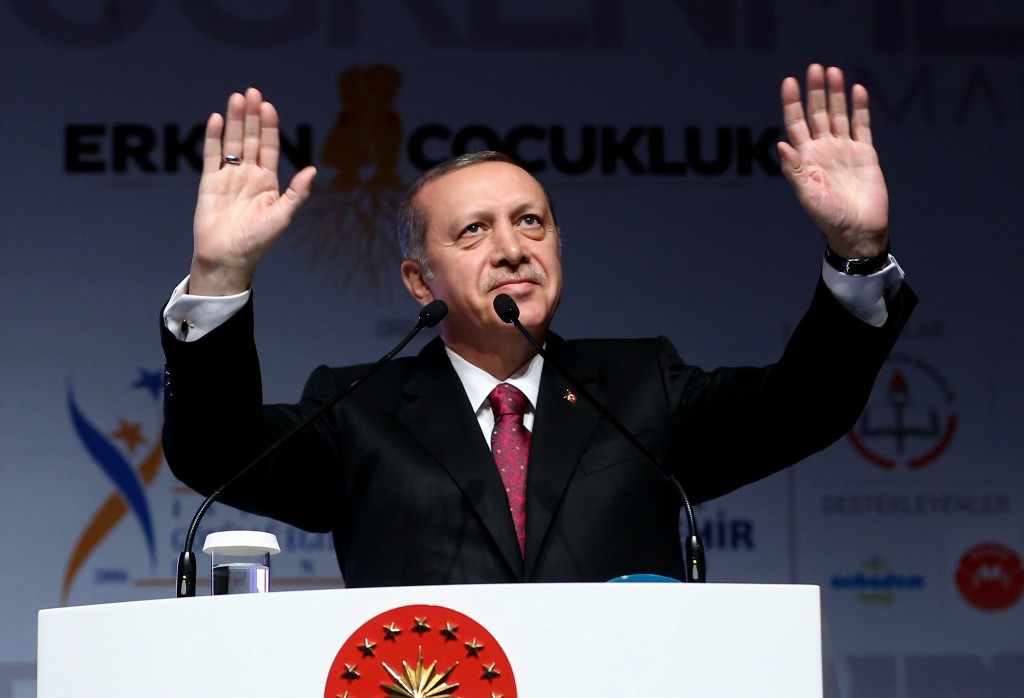 In a speech Wednesday, Turkish President Recep Tayyip Erdogan slammed the Humanitarian Relief Foundation – the IHH – for organizing the 2010 Gaza flotilla that was the primary cause of the break of relations between Israel and Turkey. Responding to IHH criticism over the reconciliation agreement between Israel and Turkey, Erdogan criticized the group, saying that they had been at the root of the problem. “Did you ask my permission before embarking on this flotilla? Did you take into consideration the consequences?” asked Erdogan in the speech before the Turkish parliament.

The centerpiece of the agreement is an Israeli payment to Turkey of $21 million in reparation money for the deaths of 9 Hamas-affiliated provocateurs who were killed when they attacked IDF soldiers on the Mavi Marmara, the infamous ship that was part of the 2010 Gaza flotilla. Negotiations on the reconciliation deal have been going on for at least two years, with the compensation the most contentious part of the discussions.

“When you embark on a journey like this you have to ask me,” Erdogan said, addressing the IHH. “Were you interested in sending humanitarian aid to Gaza? We now have a promise from Israel that humanitarian aid will be allowed into Gaza without a problem.”

The cabinet on Wednesday approved the Turkey deal after a four and a half hour meeting, approved by a vote of 7 in favor and 3 against, with the three opposed – Defense Minister Avigdor Liberman, Education Minister Naftali Bennett and Justice Minister Ayelet Shaked – declaring previously that they would vote against it.

After she was ejected from the Knesset Wednesday night in a brouhaha that erupted over her calling IDF soldiers murderers, MK Hanin Zoabi (United Arab List) on Thursday defended the harsh comments she made about IDF soldiers involved in the 2010 flotilla incident.

In an interview on Army Radio, Zoabi said that by agreeing to pay compensation, Israel had admitted that it was responsible for “murder. I apparently do not have the right to express a political opinion, which was why I was booted out of the Knesset,” she said. “You signed the deal and I call this an admission of guilt of murder. Some were murdered on the flotilla, others were murdered in Gaza, babies were murdered. In the summer of 2014, 500 babies were killed in Gaza. Is there any news here?”

Hanin demanded that the Israeli government apologize to the “political activists” aboard the Mavi Marmara, including herself.