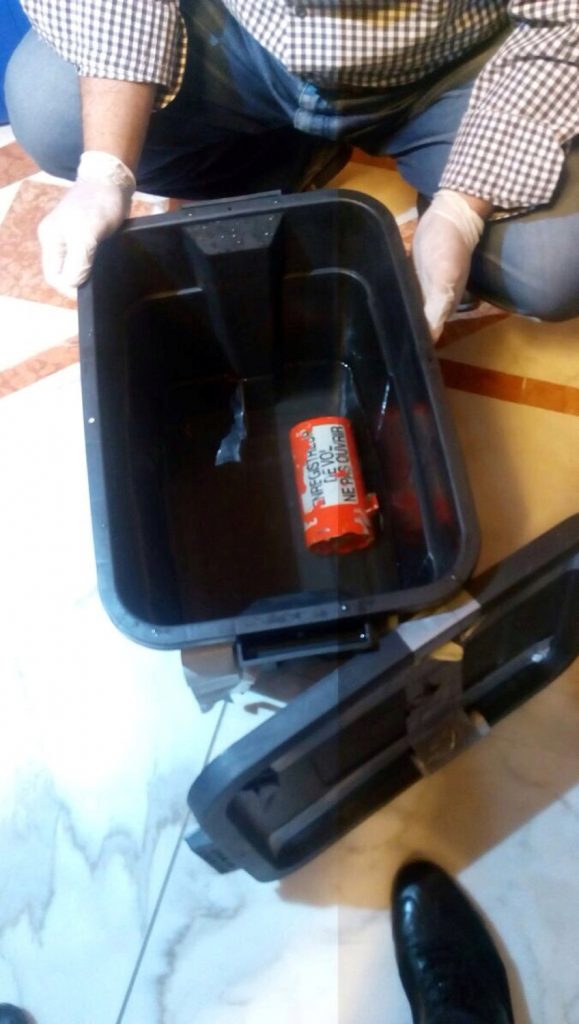 Investigators have downloaded data from one of the black box flight recorders on EgyptAir Flight MS804 and are preparing to analyze it, bringing them closer to discovering what caused the jet to crash, Egypt’s investigation committee said on Wednesday.

The Airbus A320 plunged into the eastern Mediterranean Sea en route from Paris to Cairo on May 19, killing all 66 people on board. The cause of the crash remains unknown.

“Preliminary information shows that the entire flight is recorded on the FDR [flight data recorder] since its takeoff from Charles de Gaulle airport until the recording stopped at an altitude of 37,000 feet where the accident occurred,” Egypt’s Aircraft Accident Investigation Committee said in a statement.

Search teams have salvaged both of the so-called black box flight recorders. Investigators are now preparing to analyze data from the flight data recorder.

“Recorded data is showing consistency with ACARS messages of lavatory and avionics smoke,” the committee said, referring to the Aircraft Communications Addressing and Reporting System, which routinely downloads maintenance and fault data to the airline operator.

The plane had sent a series of warnings indicating that smoke had been detected on board through ACARS.

Recovered wreckage from the jet’s front section showed signs of high temperature damage and soot, the committee said. Those were the first physical signs that a fire may have broken out on the A320 airliner, in addition to maintenance messages indicating smoke alarms in the avionics area and lavatory.

The committee said these findings would need further analysis to discover the source and reason for the marks, however.

The second black box, the cockpit voice recorder, is still being repaired in laboratories belonging to France’s BEA aircraft accident investigation agency, where the data chips from both recorders were sent after the devices were retrieved from the Mediterranean earlier this month.

The BEA is involved in the investigation because France is both the flight’s point of origin and home to Airbus, the plane’s manufacturer. Fifteen of those killed were French.

A United States National Transport Safety Board investigator is also involved, since the plane’s engines were built by a consortium led by the U.S. company Pratt & Whitney.

If intact, the cockpit recorder should reveal pilot conversations and any cockpit alarms, as well as other clues such as engine noise.

A search vessel contracted by the Egyptian government from Mauritius-based Deep Ocean Search is still searching the Mediterranean for human remains.

No explanation for the disaster has been ruled out, but current and former aviation officials increasingly believe the reason lies in the aircraft’s technical systems, rather than sabotage.

The Paris prosecutor’s office opened a manslaughter investigation on Monday but said it was not looking into terrorism as a possible cause of the crash at this stage.

The crash is the third blow since October to Egypt’s travel industry, which is still suffering from the 2011 uprising that ended Hosni Mubarak’s 30-year rule.

A Russian plane crashed in the Sinai Peninsula in October, killing all 224 people on board in an attack claimed by Islamic State. In March, an EgyptAir plane was hijacked by a man wearing a fake suicide belt. No one was hurt.