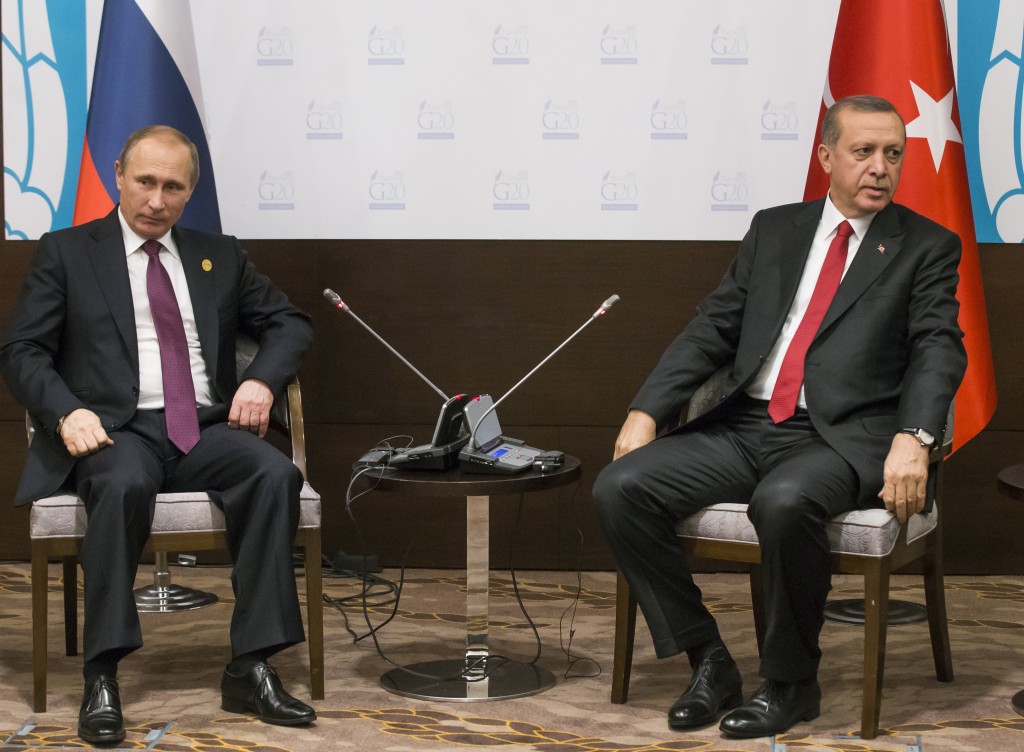 The phone call was arranged after Erdogan expressed regret in a letter to Putin on Monday over Turkey’s downing of a Russian warplane last year, although the Kremlin later sought to dampen Turkey’s hopes for a swift restoration of normal relations.

During the call, both leaders expressed a determination to revive mutual relations and fight against terrorism, Erdogan’s office said in a statement.

The two also agreed during their call to meet in person, Erdogan’s office said, adding that “necessary steps” should be taken to revive relations.