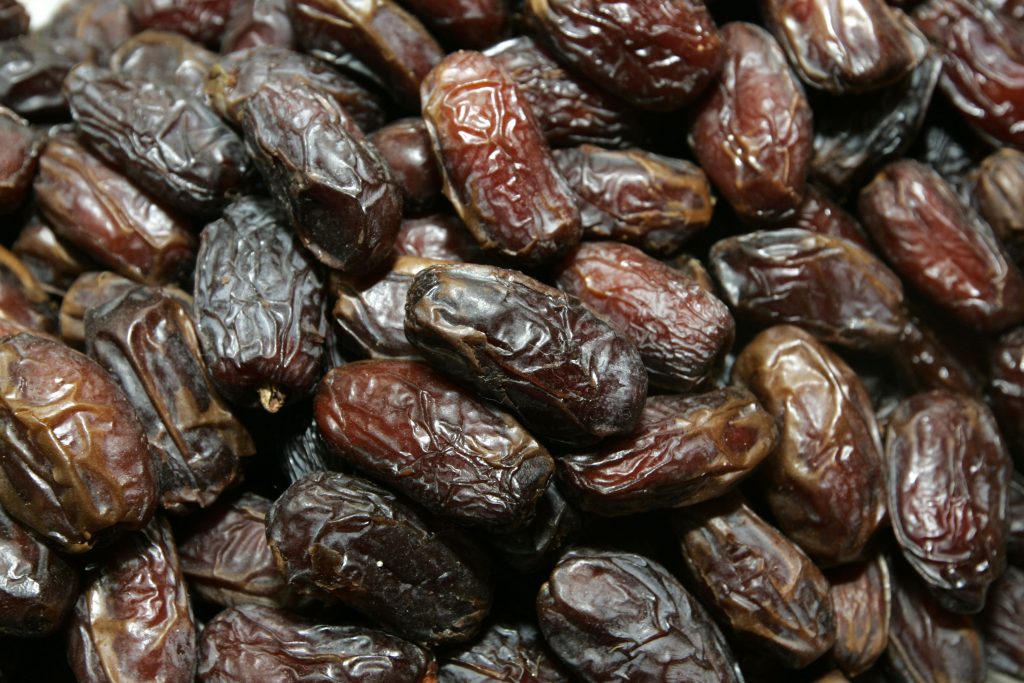 The Moroccan Minister of Foreign Trade has denied that the government has been importing dates – or any other products – from Israel.

The issue came up during a parliamentary discussion on the popularity of Israeli dates during the fasting month of Ramadan.
MP Mahdi Mazwari alleged that the government is responsible for bringing some $50 million dollars of Israeli products into the country.

“It is impossible that such a quantity enters Morocco through smuggling,” he said, calling on the government to enforce the law that prohibits any trade with Israel.

The Moroccan BDS movement is in the midst of a campaign to dissuade merchants from selling Israeli dates, and has demanded the government take a firm stand against the imports.

Nevertheless, the Minister of Foreign Trade Mohammad Abu said he stands by the law of the land. “The government has not given anyone any license to import dates or other Israel-originated products.”

Abu added that the official figures regarding Morocco’s international trade indicate that “Morocco has no commercial relations with this entity.”