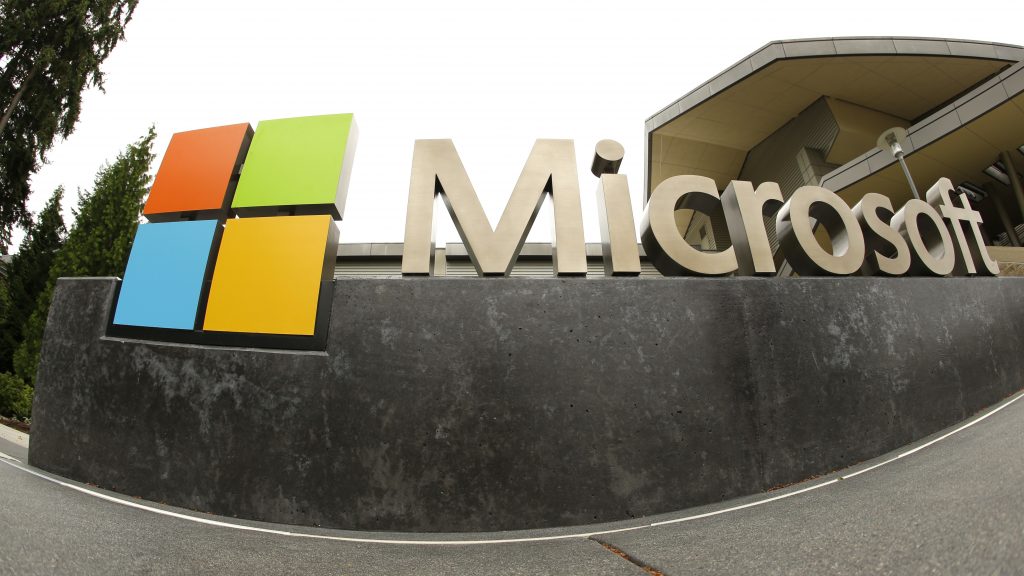 Microsoft has a birthday present for Windows 10 users: more capabilities for its Cortana digital assistant and new ways to ditch passwords.

The company is also changing the notices it sends to users of previous versions, following complaints that it was too aggressive in pushing them to get the free Windows 10 upgrade.

Microsoft’s “Anniversary Update,” scheduled for release Aug. 2, will let users activate Cortana with a spoken command (“Hey Cortana”) even while their screen has gone into sleep mode. Cortana will be able to recall more types of information, such as frequent flier numbers or parking locations. Users can also ask Cortana to remember specific photos, such as a wine bottle to buy again later.

For devices that allow sign-ins with a biometric identifier, such as facial recognition, the update will extend that capability to third-party websites and apps, so users won’t have to remember separate passwords.

Other new features include Windows Ink, which will let users with a digital stylus add hand-written notes or reminders and draw on documents, maps or other apps.

The Anniversary Update, which was previewed at Microsoft’s developer conference this spring, is free for anyone who already has Windows 10. Users of previous versions must get the current version of Windows 10 by July 29 or pay $119 after that.

“For the most part, all of those machines whose owners wanted the upgrade will hopefully have gotten one,” Microsoft corporate vice president Yusuf Mehdi told The Associated Press.

There are now 350 million devices running Windows 10, which has been available since last July 29. Microsoft says adoption has been faster than for previous versions.

Getting more people to use the new software is a key element of CEO Satya Nadella’s strategy for rebuilding Microsoft’s business, which suffered in recent years as PC sales slumped.

Microsoft makes money from Windows 10 features that increase use of Bing, the company’s ad-supported search engine. But executives also believe Windows 10 provides a better experience and stronger security. And the company wants to encourage others to write apps for Windows 10 by showing there’s a big audience.

Still, the aggressive push for Windows 10 adoption has sparked a backlash from some PC owners. Critics say the company sent confusing notices that led some people to inadvertently agree to an upgrade. Microsoft acknowledged the confusion this week and said notices will now include a clearly marked option to decline.

The change came too late for a California woman who sued Microsoft in small claims court. Terri Goldstein, 51, said her Windows 7 desktop got Windows 10 without her knowledge in August. Goldstein says her machine began slowing down drastically, before it crashed and left her unable to recover files she needed for her travel business.

Goldstein won a $10,000 judgment for damages in March, according to court records. Microsoft said it decided not to appeal “to avoid the expense of further litigation.”