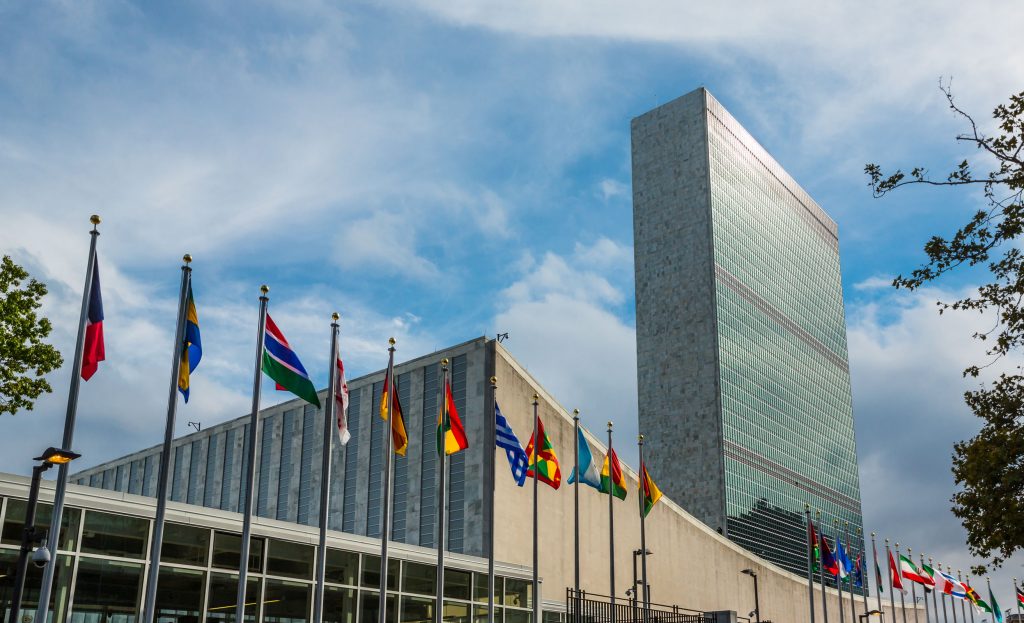 Sweden and Kazakhstan won contested elections for seats on the U.N. Security Council on Tuesday, but the Netherlands and Italy were still fighting for a second open seat for the Western group of nations.

Ethiopia and Bolivia, who faced no opposition, were also elected to two-year terms on the U.N.’s most powerful body.

The second round did result in a winner for one Asian seat. Kazakhstan, which led in the first round, defeated Thailand by a vote of 138 to 55.

After the third-round results were announced, General Assembly President Mogens Lykketoft adjourned the meeting until 3 p.m. EDT (1900 GMT), when a fourth ballot between the Netherlands and Italy will take place.

Security Council seats are highly coveted because they give countries a strong voice in matters dealing with international peace and security from conflicts in Syria to South Sudan to actions that threaten global stability such as North Korea’s nuclear and ballistic missile tests and attacks by extremist groups such as the Islamic State. The council must also authorize the U.N.’s far-flung peacekeeping operations.

Five countries are elected to the council every year.

In Tuesday’s election for two seats allocated to the Western regional group, a two-thirds majority of 128 was needed. Sweden got 134 votes, the Netherlands 125 and Italy 113. For the Asian seat, Kazakhstan got 113 votes and Thailand received 77 — well below the two-thirds needed.

Last month, the five countries in contested races for council seats participated in the first-ever election debates in the U.N.’s 70-year history, organized by the World Federation of United Nations Associations.

Those debates were part of a new effort to bring greater transparency to the United Nations, started by the General Assembly which for the first time this year has held open question-and-answer sessions with the 11 candidates seeking to succeed Secretary-General Ban Ki-moon. His second five-year term ends on Dec. 31.