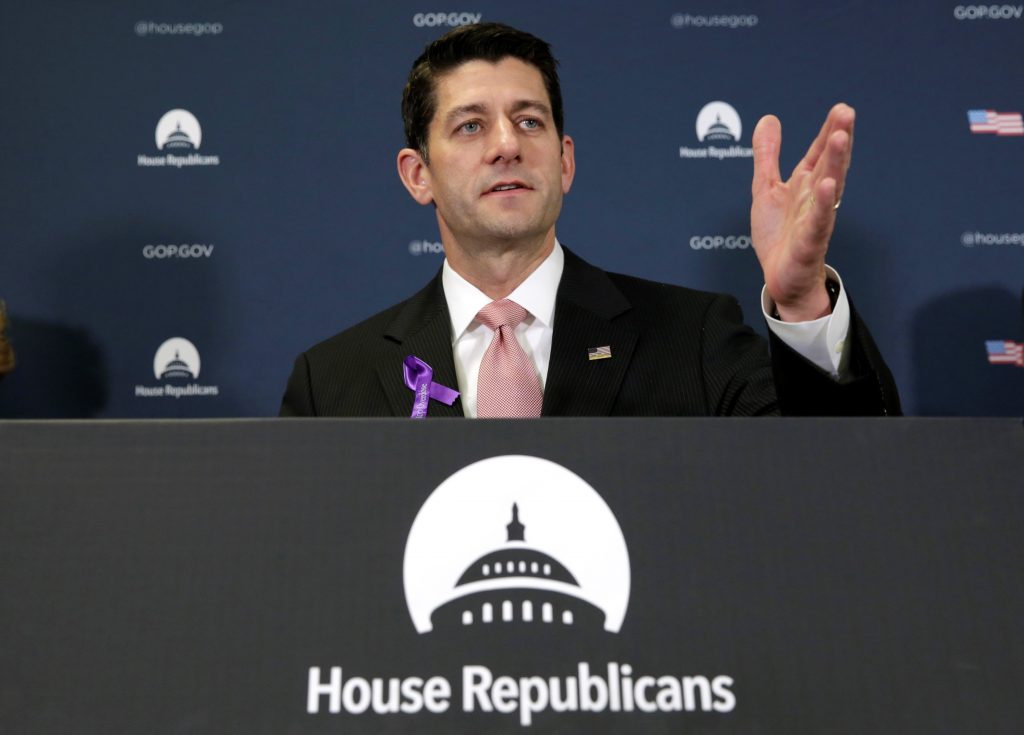 House Speaker Paul Ryan called on Washington Tuesday, in parallel with its negotiations with Europe, to pursue a separate free trade agreement with Britain once it has formally separated from the European Union.

Ryan echoed a call from many members of his party, who have dismissed President Barack Obama’s contention that Britain will be at the “back of the queue” for trade talks. Obama issued that warning in April when he intervened to try to persuade Britons to vote to remain in the June 23 referendum on staying or leaving the EU.

Free trade agreements require the approval of both houses of the Congress. Ryan’s Republicans currently control a majority in both the House and Senate.

EU and U.S. negotiations had sought to conclude the Transatlantic Trade and Investment Partnership (TTIP) talks before Obama leaves office in January. Although many of his fellow Democrats oppose trade deals as a potential threat to U.S. jobs, Obama has worked with Republicans to pass trade measures.

“That is something we should begin discussions with Great Britain to ease concerns [over the continuation of a] smooth trade relationship with Great Britain, because they are our indispensable ally,” Ryan said on WISN in his home state Wisconsin.

The remarks were distributed by Ryan’s office in Washington.

Some trade experts have said that a deal on TTIP is unlikely without Britain at the table, but could open an opportunity for a separate deal with Britain.