World Official: IS Syria Stronghold Raqqa Next After Manbij
World 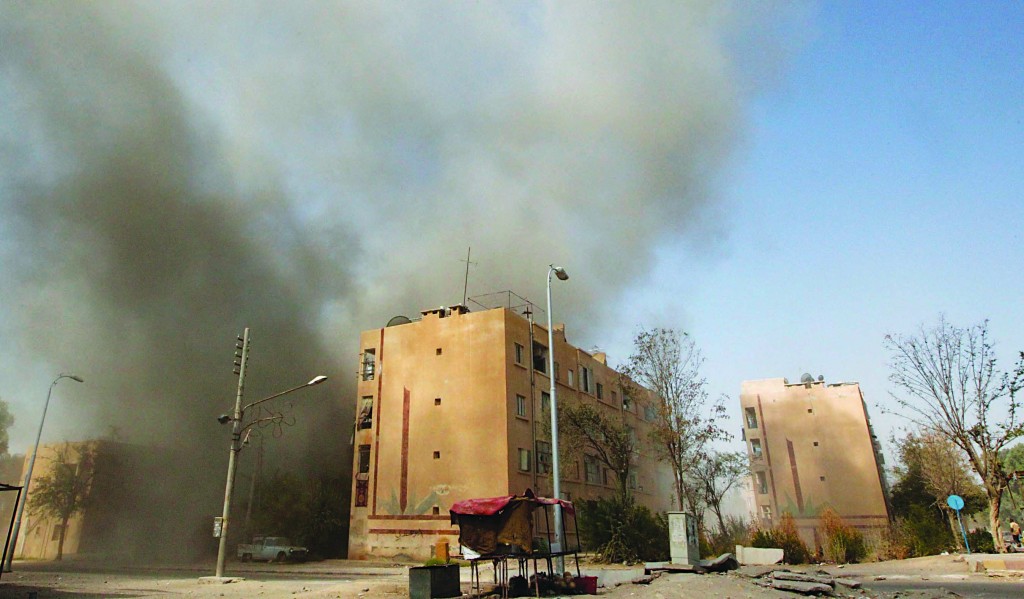 Once the operation against the Islamic State-held city of Manbij in northern Syria is completed, conditions will be set to move on the terror group’s main stronghold of Raqqa, Brett McGurk, President Barack Obama’s special envoy in the fight against Islamic State said on Tuesday.

“The Manbij operation, it’s ongoing on right now, it’s hard fighting, once that is done, that sets the conditions for Raqqa,” McGurk told a U.S. Senate Foreign Relations Committee hearing.

The Syria Democratic Forces, comprised of Kurdish and Arab fighters and backed by the air power of a U.S.-led coalition to fight IS, have been involved in the Manbij operation.