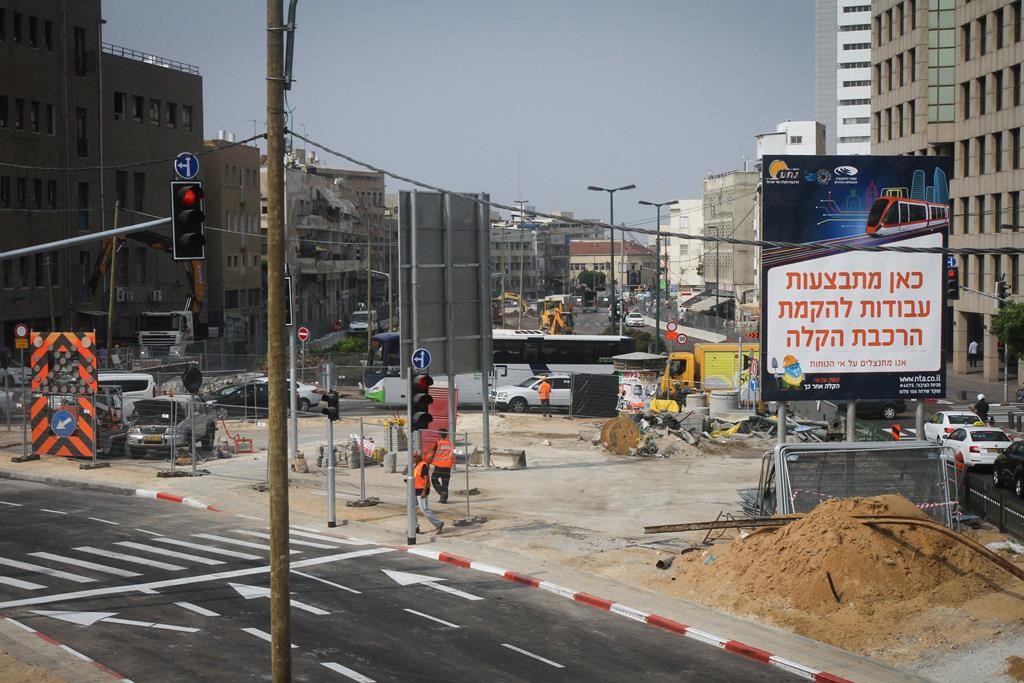 The Ministerial Law Committee turned down a proposal by MK Mickey Levy (Yesh Atid) to provide a 50 percent reduction in local real estate taxes (arnona) for businesses in Tel Aviv who have seen losses due to construction of the Tel Aviv Light Rail.

Levy criticized Sunday’s decision, saying that it was “choking off the oxygen that small and medium-sized businesses need during the construction period, and will cause many of them to close. Many are in debt because of a drop-off in business due to the light rail, yet the government has done nothing to help them. The minimum one would expect would be a reduction in the arnona rate, and even this they refuse to do. There is no reason for affected businesses to pay the full fee.”

Levy contrasted Sunday’s vote with government support for a law that will exempt batei medrash and yeshivos from arnona under a bill passed on its first reading in the Knesset last week. That bill, sponsored by MK Rabbi Yoav Ben-Tzur of Shas, is being discussed this week by the Knesset Finance Committee for preparation for its second and third reading.

Currently, houses of worship, including shuls, and lehavdil, mosques and churches are exempt from arnona. Places of prayer where learning takes place are also generally exempt, but until now there has been no national exemption for buildings that are primarily yeshivos, although many local authorities and municipalities have local bylaws that provide exemptions for yeshivos in their towns.

In towns where such exemptions have not been granted, heads of institutions have petitioned the High Court to expand exemptions to their buildings if they are used for prayer as well as learning, such as conducting a daily or Shabbos minyan. The court’s rulings on the petitions have been mixed, with some of the institutions being granted exemptions, and others not. The law seeks to correct that situation and expand the exemption nationally, said Rabbi Ben-Tzur.

Levy said that while he had no problem with the law, it showed that the government could grant arnona discounts where needed. “The government certainly has a twisted order of priorities. While the total exemption for houses of study is being discussed, a partial exemption for businesses in trouble is rejected,” he said.