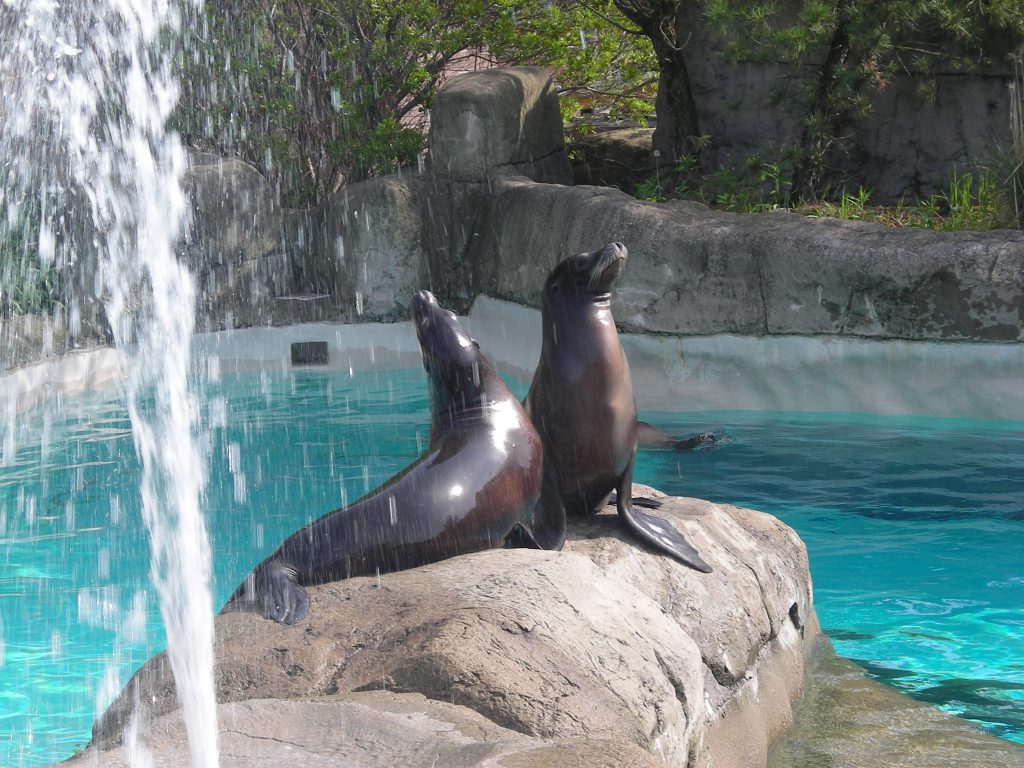 A man wanted in a police chase in Pittsburgh has apparently evaded capture by fleeing into the city’s zoo.

Authorities were pursuing the man in a car when he abandoned a vehicle police believe was stolen and jumped the fence at the Pittsburgh Zoo & PPG Aquarium early Tuesday.

Police dogs and zoo security officers searched the grounds for about two hours, but the man was not found.