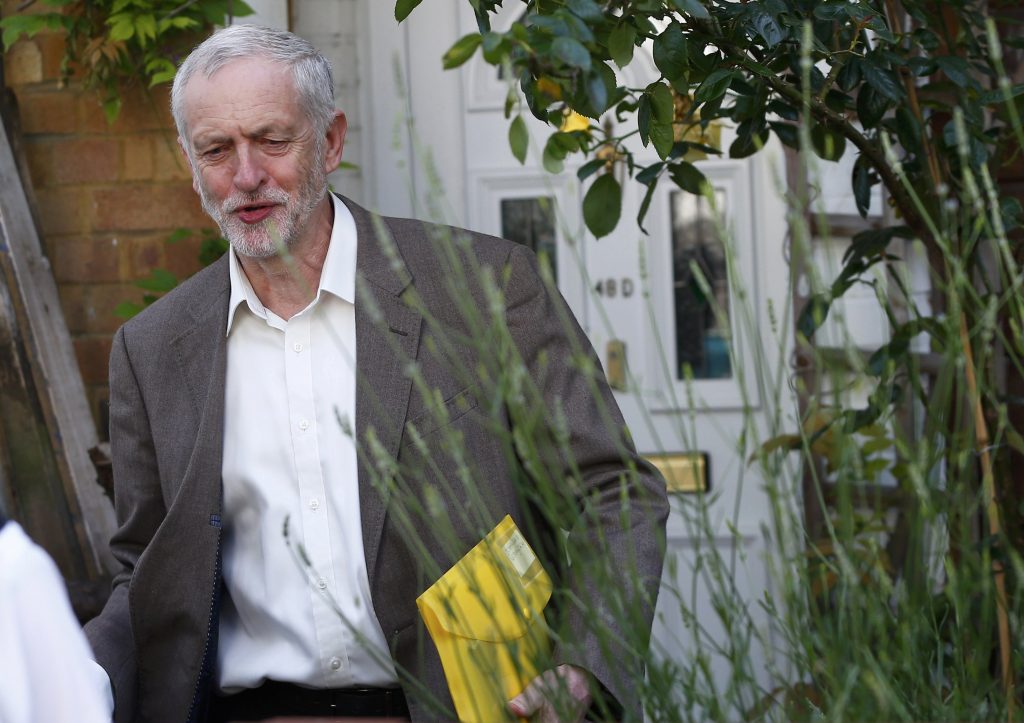 Lawmakers from Britain’s opposition Labour Party have backed a motion of no confidence in their leader Jeremy Corbyn, the party said on Tuesday.

The motion was tabled in the wake of Britain’s vote to leave the European Union and backed by many who felt he had not campaigned hard enough to keep the country inside the EU, and would not be able to win a future election.

The result, which was expected after days of heavy criticism from within his party, has no formal consequence and does not automatically trigger a leadership election. Corbyn had previously said he will not resign and would stand again if the party did call a leadership contest.

After Tuesday’s vote, Corbyn once again said he will not resign.