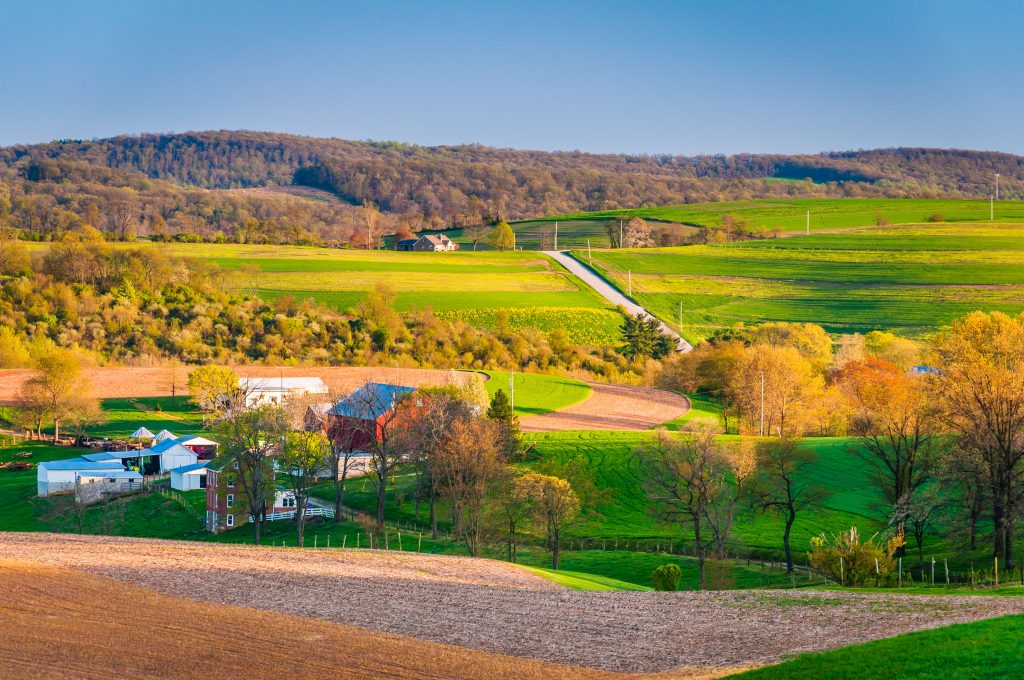 The board of the Catskill town of Fallsburg unanimously passed a moratorium that will put a freeze on all new building projects of more than five units per property for one year. Town officials and supporters insisted that the move is necessary to address issues raised by the rapid growth of summer communities, but opponents say it will deal a harsh blow to the local economy and is a veiled attempt to curb the influx of Orthodox Jewish camps and bungalow colonies.

“I can’t say that it’s anti-Semitism, but many locals are certainly afraid of change and the Orthodox are certainly the ones who will be affected,” Leo Castillo of L.C. Construction and Sons told Hamodia.

In a 10-minute address prior to his vote on the measure, town supervisor Steve Vegliante vigorously denied anti-Orthodox animus playing any role in its enactment and said the decision was motivated solely by the need to slow development.

“The key for our residents is for development to be reasonable and sustainable,” he said at the meeting, according to local media reports. “The potential doubling of the density of the town over the next few years is simply neither, nor is it realistic.”

Along with congestion, advocates of the moratorium pointed to serious overloading of the water and sewage system as reasons for the action. While the freeze is in effect, the town will carry out a study of the sustainability of its public works.

“I don’t doubt that the sewer is overwhelmed, but a developer offered them $10 million to improve the system; if they were serious about solutions, they would be taking action and not conducting studies, both of which they could do without a moratorium,” said Mr. Castillo.

During the freeze, the town has also pledged to re-evaluate its zoning laws, which were last adjusted in 2006.

Jay Zeiger, a Fallsburg attorney who often represents developers in town affairs, told Hamodia that while he felt the moratorium was unnecessary, he hoped that zoning laws would address competing concerns.

“I’d like to think that the town will have better zoning laws that will meet the needs of the expanding community and those concerned with that growth,” he said. “I don’t believe that the board targeted the Orthodox per se, but the fact is that they are the only ones developing, and they are the ones who will be hit.”

The moratorium allows for construction that has already been approved to continue but will block any new permits from being granted for large building projects for a year’s time.

Mr. Castillo said that the move will take a large toll on his own business and on the local economy in general.

“After we finish what we are working on now, there’s going to be a serious slowdown. My projects on any given day use 150 to 200 local workers. They take home paychecks and support local business,” he said.

“This has been a Jewish second-home community for over 50 years and 50 years ago the traffic was much worse, but we embraced it then. We should do the same now.”