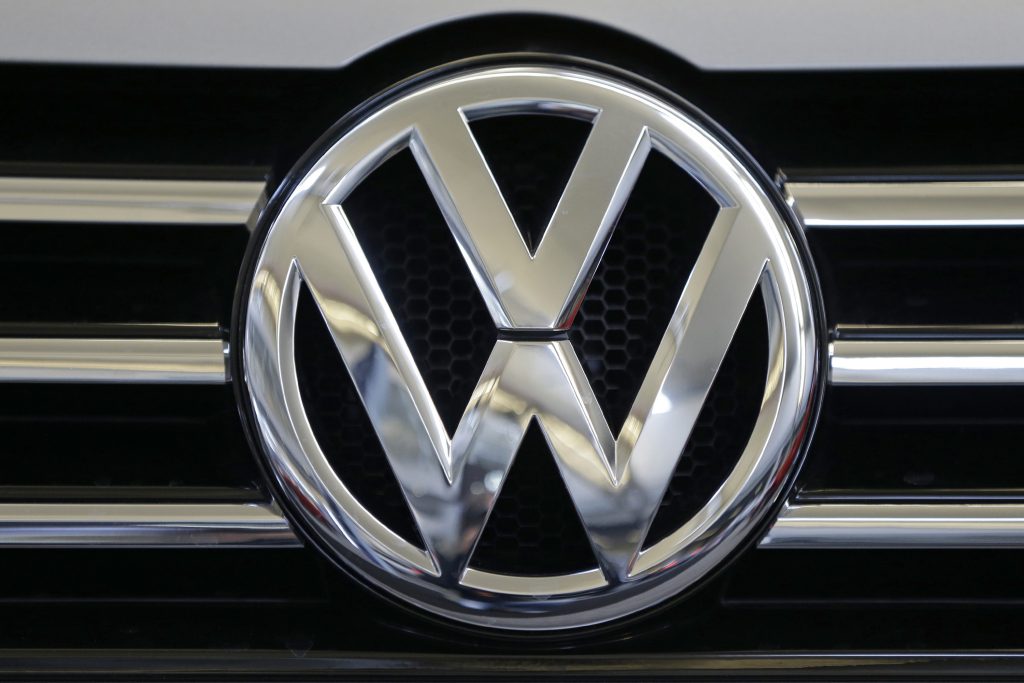 Volkswagen would repair or buy back polluting diesel vehicles and pay each owner as much as $10,000 under a $14.7 billion deal the car maker has reached to settle lawsuits stemming from its emissions-cheating scandal, a person briefed on the settlement talks said Monday.

The figure would be the largest auto scandal settlement in U.S. history and a huge step in Volkswagen’s efforts to address the legal fallout from its admission that its vehicles were designed to fool emissions tests.

The deal sets aside $10 billion to repair or buy back roughly 475,000 polluting Volkswagen vehicles with 2-liter diesel engines, and to compensate each owner with an additional payment of between $5,100 and $10,000, the person said. The person asked not to be identified because the deal will not be filed in court until Tuesday, and a judge has ordered attorneys not to talk about it before then.

How VW would repair the vehicles to bring them into compliance with clean-air laws has not yet been finalized, the person said.

Owners who choose to have VW buy back their cars would get the clean trade-in value from before the scandal became public on Sept. 18, 2015. The average value of a VW diesel has dropped 19 percent since just before the scandal began. In August of 2015, the average was $13,196, and this May it was $10,674, according to Kelley Blue Book.

The settlement still requires a judge’s approval before it can go into effect. Owners can choose to decline Volkswagen’s offer and sue the company on their own.

The settlement also includes $2.7 billion for environmental mitigation and another $2 billion for research on zero-emissions technology, the person said.

The scandal erupted in September when it was learned that the German automaker had fitted many of its cars with software to fool emissions tests and had put dirty vehicles on the road. Investigators determined that the cars emitted more than 40 times the legal limit of nitrogen oxide, which can cause respiratory problems in humans. Car owners and the U.S. Department of Justice sued.

VW is still facing billions more in fines and penalties, a lawsuit by state attorneys general and potential criminal charges.

The $14.7 billion settlement also does not include another roughly 90,000 3-liter Volkswagen diesels, which had another version of cheating software.

VW in April took an $18.2 billion charge to cover the cost of the global scandal, which includes a total of 11 million vehicles worldwide.

The company has admitted developing sophisticated software that determined when the cars were being tested by the EPA on a treadmill-like device called a dynamometer and turned on the pollution controls. Once all wheels began spinning and the steering wheel was turned, the controls were turned off.

The company, which knew the EPA’s testing routine, got away with the scam for seven years before being caught by the International Council on Clean Transportation, which hired West Virginia University to test a VW in real road conditions.