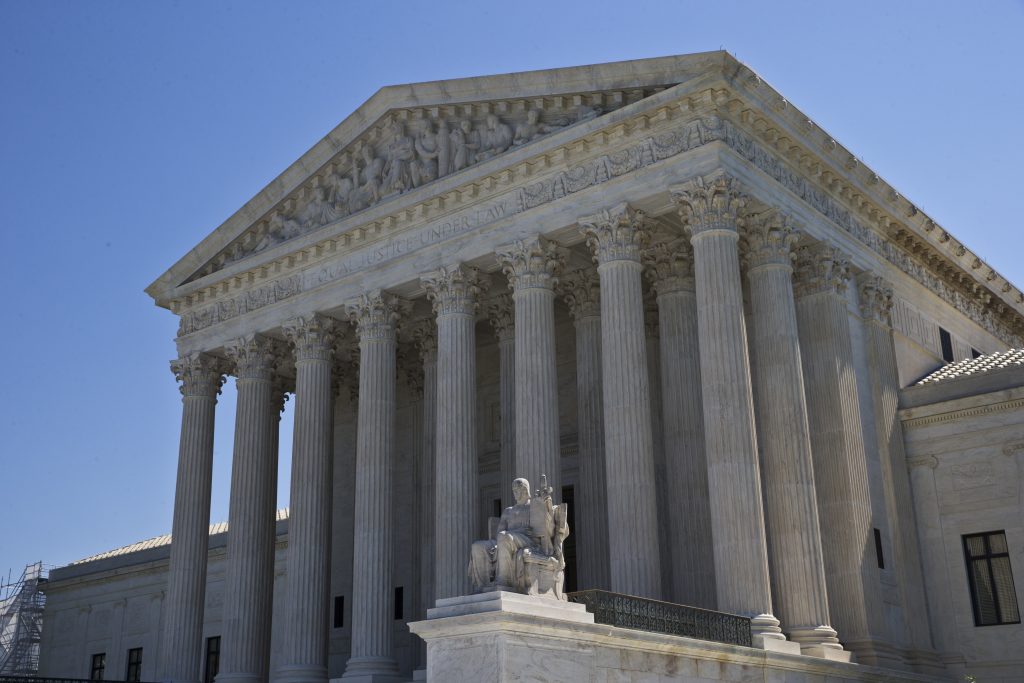 The U.S. Supreme Court’s landmark decision Monday throwing out former Virginia Gov. Robert McDonnell’s corruption convictions has cast a wide net over prosecutors and convictions across the country. In New York, the fates of two of the state’s former most powerful lawmakers hang in the balance.

Sheldon Silver and Dean Skelos, the former speaker of the Assembly and Senate majority leader, respectively, were convicted last year on charges similar to McDonnell’s. In March of this year, Silver, a Democrat, was sentenced to 12 years in prison while Skelos, a Republican, received five years.

Both former legislators have appealed, and the judge allowed them to postpone their entry into the prison system pending the Supreme Court’s ruling. Lawyers for the two have already indicated that they would rely on any decision in favor of McDonnell when they appeal.

The unanimous ruling is sure to bolster their case that receiving gifts without proof of having performed any favors in return is not a criminal offense.

The court ruled 8-0 in overturning McDonnell’s conviction for accepting $177,000 in luxury gifts and loans for him and his wife from a wealthy Richmond businessman seeking to promote a dietary supplement. The court found that McDonnell’s conduct did not constitute a criminal act under federal bribery law.

“The basic compact underlying representative government,” the ruling written by Chief Justice John G. Roberts Jr. said, “assumes that public officials will hear from their constituents and act appropriately on their concerns — whether it is the union official worried about a plant closing or the homeowners who wonder why it took five days to restore power to their neighborhood after a storm.”

“The government’s position could cast a pall of potential prosecution over these relationships if the union had given a campaign contribution in the past or the homeowners invited the official to join them on their annual outing to the ballgame,” the decision states. “Officials might wonder whether they could respond to even the most commonplace requests for assistance, and citizens with legitimate concerns might shrink from participating in democratic discourse.”

They sent the case back to lower courts to determine if there is sufficient evidence for a jury to convict McDonnell. He could still face a new trial.

In a statement to the Wall Street Journal, Silver’s attorneys said that the decision “makes clear that the federal government has gone too far in prosecuting state officials for conduct that is part of the everyday functioning of those in elected office.”

Any overturning of these two convictions would deal a major defeat to Preet Bharara, the U.S. attorney for southern New York who had made combating public corruption a major part of his portfolio.

James Margolin, a spokesman for Bharara, said that while his office is reviewing the decision, “the official actions that led to the convictions of Sheldon Silver and Dean Skelos fall squarely within the definition set forth by the Supreme Court today.”