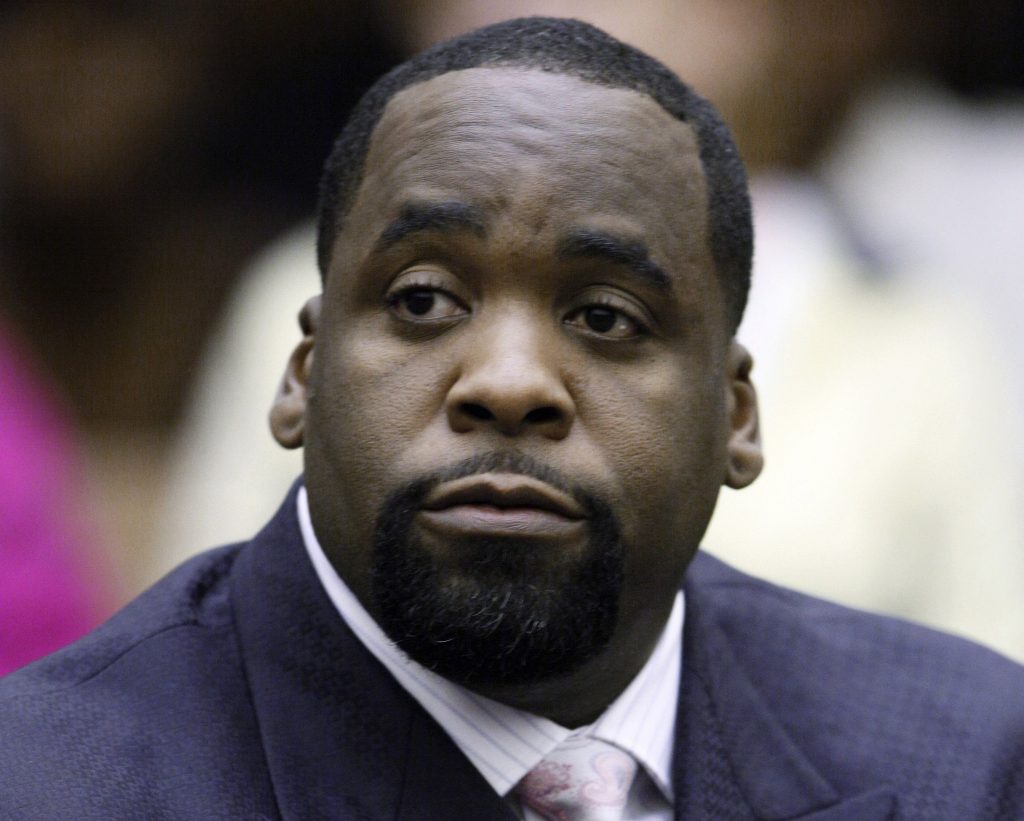 The U.S. Supreme Court on Monday rejected former Detroit Mayor Kwame Kilpatrick’s appeal of a public corruption conviction, ending his bid to overturn a decision that sent him to prison for 28 years.

The court’s other choices with Kilpatrick’s case — as with any other petition it receives — were to accept the petition and schedule a hearing or issue a summary judgment and send it back to the U.S. 6th Circuit Court of Appeals to be reconsidered.

Kilpatrick’s lawyer, Harold Gurewitz, petitioned the Supreme Court to take the appeal after the 6th Circuit last year denied a request to rehear the case. A three-judge panel last August upheld Kilpatrick’s conviction on 24 counts that included bribery, extortion and fraud for steering work to a longtime friend, Bobby Ferguson, who also was convicted.

Gurewitz did not immediately return calls and email for comment as to what legal path if any might be available to Kilpatrick or if he might reapply to the Supreme Court in a future term.

Gurewitz had argued that two federal agents were given too much latitude by the trial court in presenting the prosecution’s case against Kilpatrick. He also had argued that Kilpatrick was wrongly forced to retain lawyers whom he no longer wanted and who worked for a firm suing him on another matter.

Kilpatrick, 46, is in a federal penitentiary in El Reno, Okla. He is scheduled for release in August 2037.