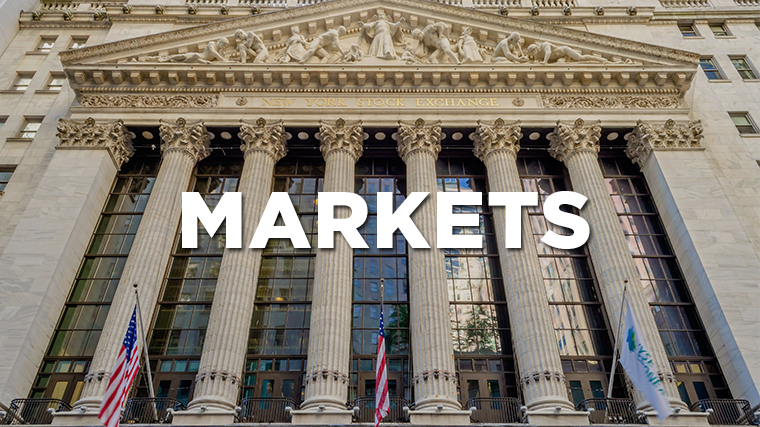 “In our opinion, this outcome is a seminal event, and will lead to a less predictable, stable, and effective policy framework in the UK,” S&P said in a statement, adding it saw a higher risk of Scotland breaking away from the United Kingdom.

The loss of the last remaining “AAA” rating represents a fresh blow to Britain’s economic standing after the referendum, with sterling tanking to a 31-year low against the dollar and the country’s stock markets plunging.

Rival ratings agencies Fitch and Moody’s stripped Britain of their AAA ratings long before the referendum campaign began. They, too, have warned of further cuts to their gradings of Britain’s creditworthiness.

Protecting Britain’s credit rating was a top priority of Conservative finance minister George Osborne when he came to power in 2010.