Israel Peretz Will Run, If Timing Is Right
Israel 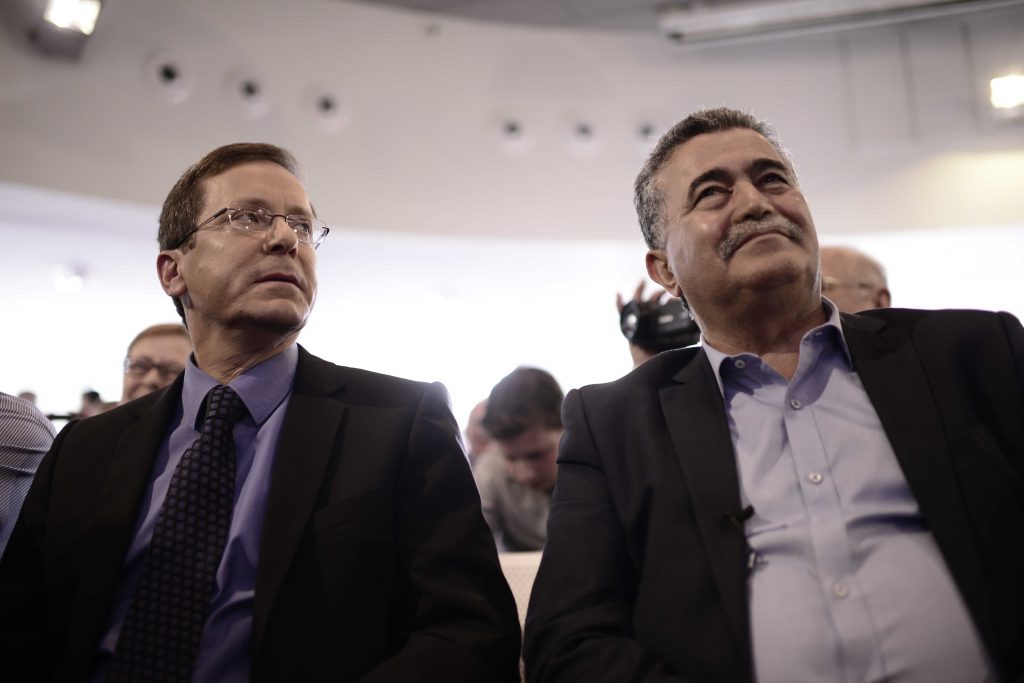 Amir Peretz would like to be the head of the Labor Party again, but he doesn’t want it that badly.

It depends, he says, on when the party decides to hold its elections. If it’s in the spring of 2017, he’ll probably run, he told The Jerusalem Post on Monday. And if not, then not.

At the moment, the party is in the midst of a discussion — also known as tearing itself apart — over the matter of the Herzog succession. The incumbent chairman Yitzchak Herzog wants the election to be held at the end of 2017, presumably to put as much distance as possible between it and the recent debacle of failing to lead the party into the coalition. Whereas the camp of MK Shelly Yachimovich wants it to be held at the end of 2016. The sooner the better, while the memory of the recent debacle is still fresh in Laborites’ minds.

“If the election is held at a reasonable time, such as between March and June, there is a very good chance I would run,” Peretz said, while stipulating that he will only make a final decision after the date is set.

Labor’s constitution was already supposed to be held last month, and Peretz has asked for a compromise on the date.

Peretz was the chairman of Labor from November 2005 to June 2007, when he was defeated by Ehud Barak. He later left Labor for Tzipi Livni’s Hatnua, but he returned last year.

During his stint as defense minister he was ridiculed for his lack of military experience. However, Peretz championed the development of the Iron Dome missile defense system at a time when almost everybody else thought it was an engineering impossibility, not something for which he’s ever been given the credit he deserves.