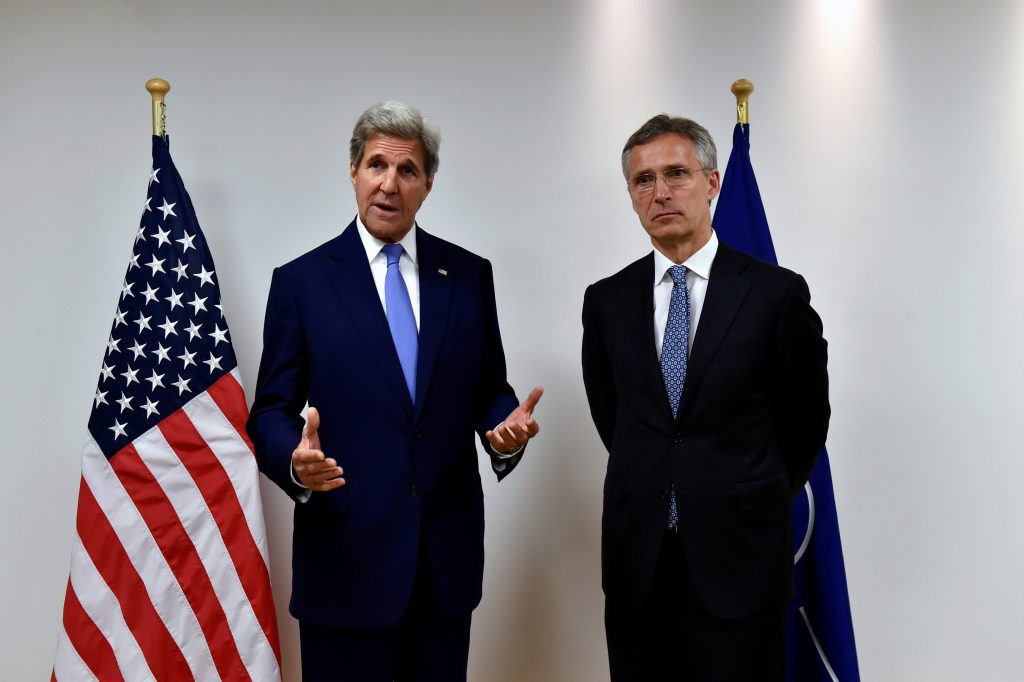 Britain’s vote to leave the European Union will not impact a summit next month of the NATO military alliance, U.S. Secretary of State John Kerry said on Monday, predicting “an even stronger NATO going forward.”

Britons voted in a referendum last Thursday to leave the EU, stunning global financial markets and world leaders. U.S. President Barack Obama and many other world leaders had urged Britain to remain inside the 28-nation bloc.

“We have high expectations of a very strong NATO meeting and important deliverables,” Kerry said of the summit planned for Warsaw on July 8-9. “That will not change one iota as a consequence of the vote that has taken place.”

Kerry, who is on a lightning tour of Brussels and London intended to reassure U.S. allies following the British vote, noted that 22 EU nations, including Britain, are part of NATO.

Kerry was due to meet British leaders later in London. Prime Minister David Cameron, who had campaigned for Britain to remain in the EU, intends to step down in the autumn after his ruling Conservatives have picked a new leader.