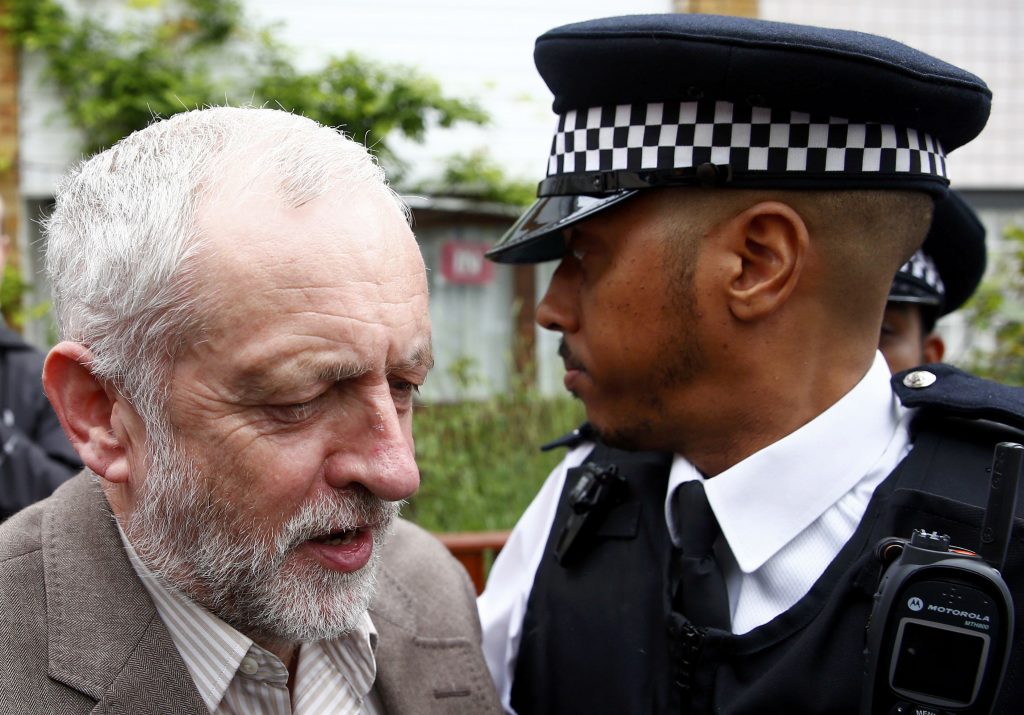 A wave of lawmakers from Britain’s opposition Labour Party resigned in protest from leader Jeremy Corbyn’s team on Monday, adding to the eleven senior figures who quit on Sunday in the aftermath of the country’s decision to leave the European Union.

Corbyn has resisted pressure to quit over what critics say was his lackluster effort to keep Britain inside the EU, saying on Sunday that he would stand again in any leadership election triggered by the party revolt.

“[I] do not believe the Labour Party under your leadership is, or will ever be, in good enough shape to go to the public in an election and ask to serve them in government,” said Anna Turley, the party’s spokeswoman on civil issues, in her resignation letter posted on Twitter.

Turley was one of at least five members of his team to quit on a tumultuous morning for Corbyn, who was elected as party leader last year on a surprise wave of enthusiasm for his left-wing agenda and promise of a new approach to politics.

Several aides to Corbyn’s team also resigned. All of those resigning will remain elected members of Parliament.

Amid the flurry of resignations, Corbyn announced a number of appointments to replace those who quit on Sunday, promoting several members of his inner core of left-wing supporters to senior defense and foreign policy roles.