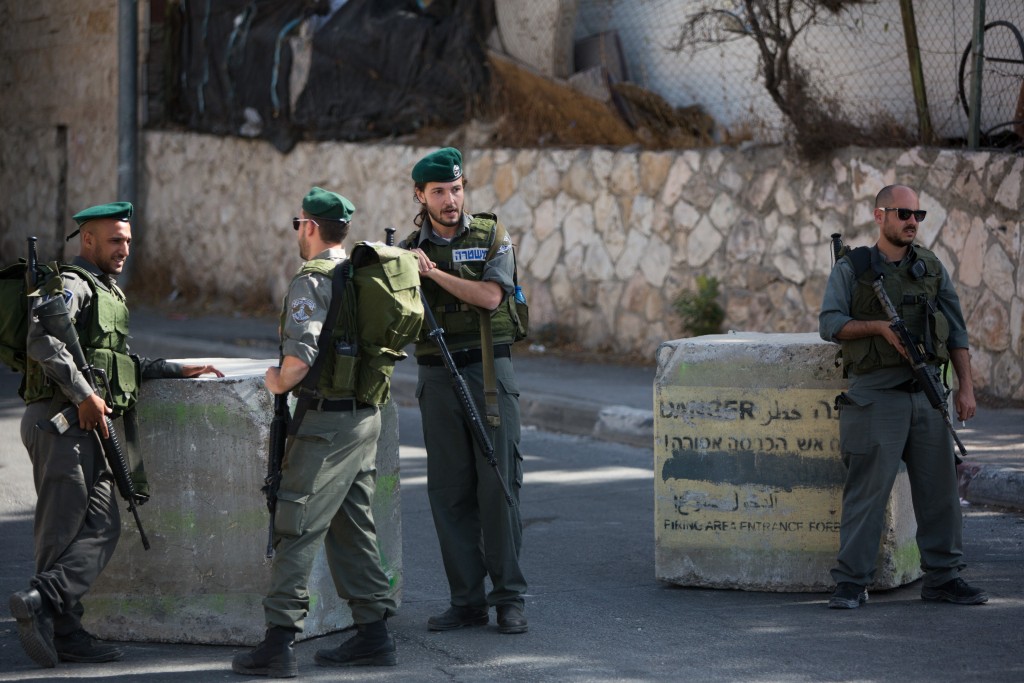 Muhammad Aliyan, an attorney from Yerushalayim, was arrested Monday for incitement to violence, after he appeared numerous times before schoolchildren and other audiences to praise the “legacy” of his son Bahah Aliyan, one of two murderers of three Israelis in the Armon Hanetziv neighborhood of Yerushalayim.

Aliyan, along with fellow terrorist Ala’a Abu Jamal, got on the bus on the afternoon of October 13, 2015, and, blocking the doors of the bus, prevented passengers from getting off, and began shooting and stabbing passengers. Witnesses said that Aliyan attempted to oust the driver from his seat and take over the bus. Police arrived on the scene within minutes, killing the terrorists, but not before Aliyan had killed three people Chaim Chaviv, Alon Guverberg and Richard Lakin, Hy”d.

In January security forces demolished the homes of both terrorists, located in the Jabal Mukaber neighborhood of Yerushalayim. Since the incident, Muhammad Aliyan has made a career of going on a speaking circuit to praise his son’s “legacy.” Police are investigating whether he offered to assist any of the thousands who attended his speeches to continue that “legacy.”

The speeches were revealed by the Lach Yerushalayim organization, which sent in undercover agents to listen in on Aliyan’s speeches. “He has been making these speeches in recent months and seeking funds to rebuild his house,” said Ma’or Tzemach, head of the organization. “Along the way he has been defaming Israel, advocating violence and engaging in numerous petitions to the High Court. I congratulate security forces for arresting him.”