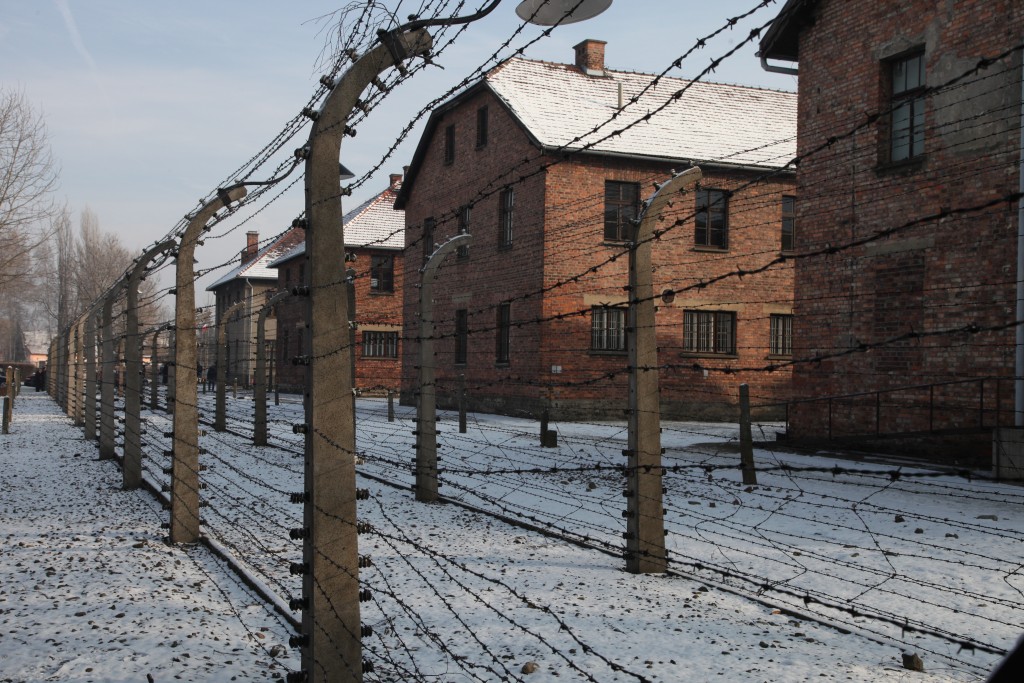 A German court says a 94-year-old former SS sergeant who served as an Auschwitz guard is appealing his conviction on 170,000 counts of accessory to murder.

The Detmold state court said in a statement Monday that Reinhold Hanning’s attorneys had both filed appeals of the June 17 verdict, as had lawyers representing nine Auschwitz survivors or their families as co-plaintiffs at the trial.

Further details were not immediately announced.

Hanning was found guilty of helping the death camp function in his service as a guard there from 1942 to 1944 and sentenced to five years in prison.

He’ll remain free, however, until the appeals process is complete.