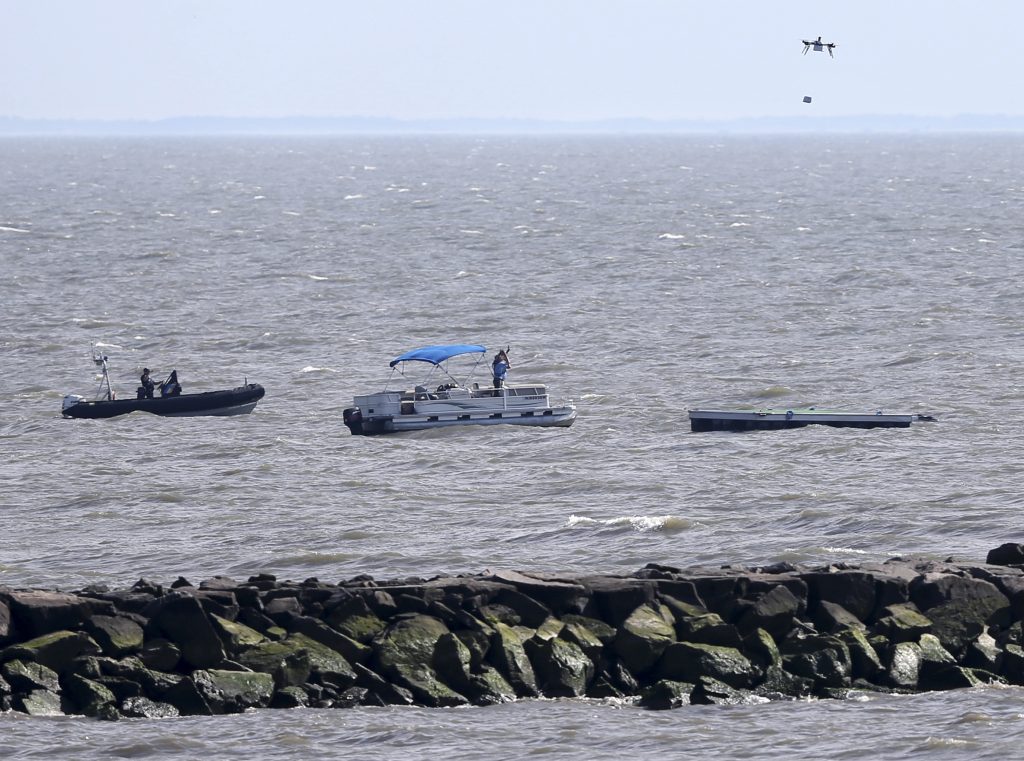 How to distribute lifesaving supplies quickly and safely after a natural disaster has long been a puzzle for responders. Now, drones might be the lifesaver.

That idea was put to the test in New Jersey as a drone delivery service conducted test flights to help determine whether drones can be used to carry human medical samples to and from areas that cannot be accessed or communicated with during major storms, earthquakes or other disasters.

Experts say drones are becoming a more valuable tool in many humanitarian operations. But Timothy Amukele, an assistant professor of pathology at the Johns Hopkins University School of Medicine in Baltimore, said that biological samples “are not like a shoe or a book; they are pretty fragile items.”

“For example, if blood is being carried on the back of a motorcycle, shaking caused by the bike and its vibrations can ruin the sample,” said Amukele, a volunteer adviser to Flirtey, the company that conducted the tests in New Jersey. “We want to see what tasks the drones can perform and if the drones have similar effects on samples they carry.”

About 100 people looked on as the drones flew Wednesday between an onshore medical relief camp and a test facility on a vessel stationed on the Delaware Bay. They took medical supplies from the vessel to the medical camp, while blood and other medical specimens were flown between the sites.