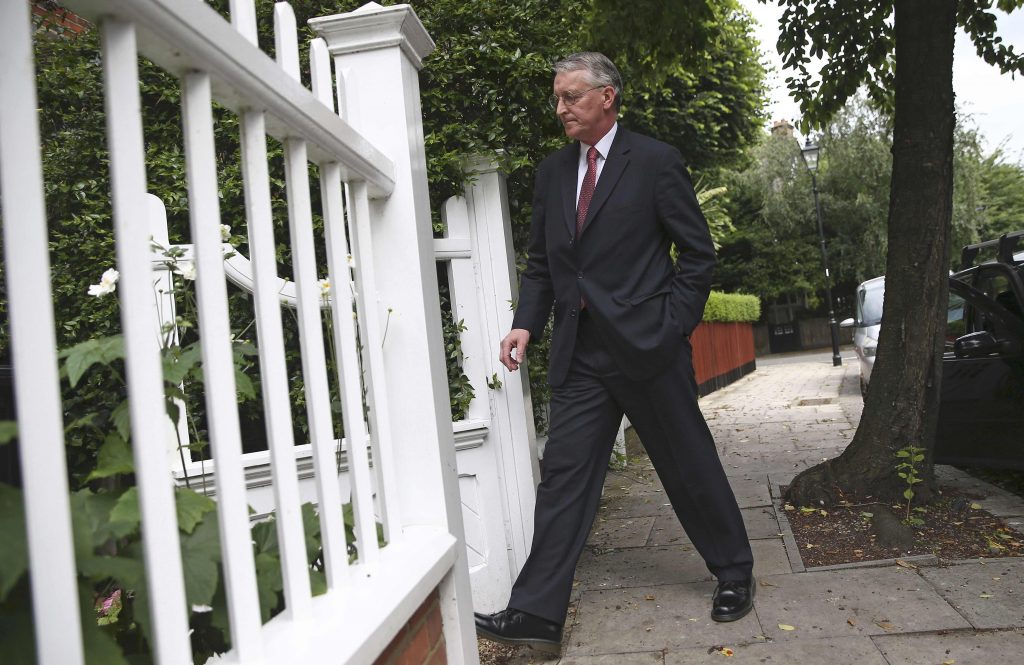 Media reported that De Piero wrote to party leader Jeremy Corbyn that she did not believe he could deliver a Labour victory at a general election, which may take place within months after Conservative Prime Minister David Cameron announced on Friday he would step down by October.