World Kerry: Despite Brexit, EU and U.S. Must Work Closely Together
World 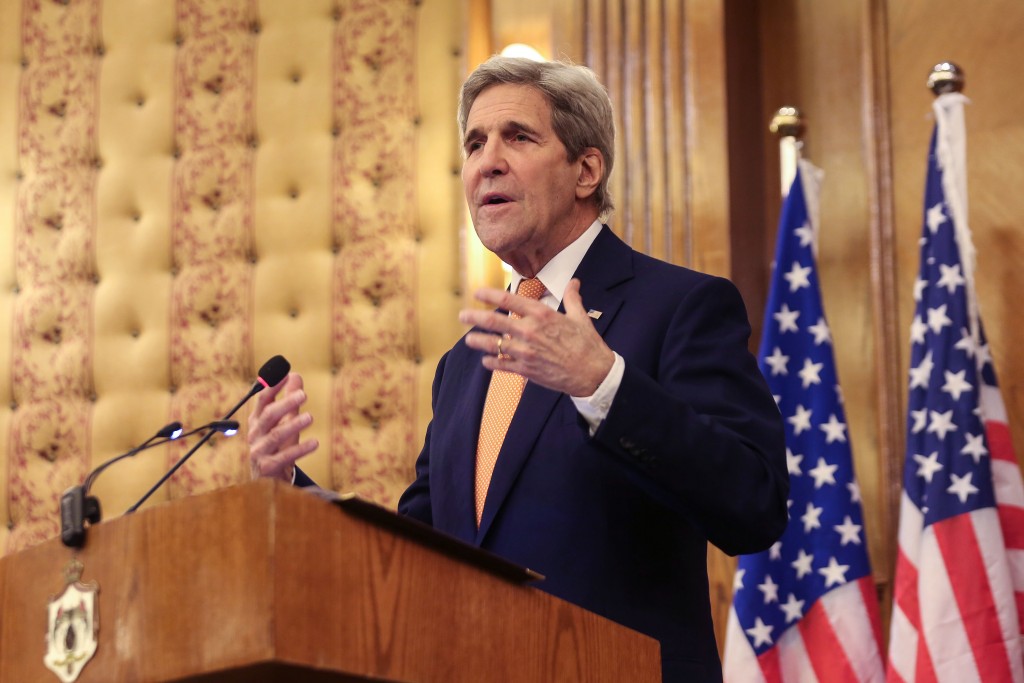 Citing the need to address the threat from Islamic State and conflicts from Libya to Syria, U.S. Secretary of State John Kerry said on Sunday that the United States, European Union and Britain must cooperate closely despite Britain’s decision to leave the EU.

“There is a continuing criticality to this relationship, and one of the things that I want to emphasize in coming here today to Europe is how important the relationship of Europe, the EU, is to the United States and to the world,” Kerry said in remarks with Italian Foreign Minister Paolo Gentiloni.

The comments by Kerry, who is due to visit Brussels and London on Monday, appear to underscore concerns that the political upheaval in Europe could complicate U.S. President Barack Obama’s priority goal of managing an international coalition to defeat armed Islamic terrorists.

“I have no doubt about our ability to be able to do that,” he said.

Kerry, who was previously scheduled to be in Rome to meet Israeli Prime Minister Binyamin Netanyahu, added stops in Brussels and London after the outcome of the Brexit vote.

Kerry reiterated that the United States will maintain “a very close and special relationship with Great Britain.”

President Barack Obama had urged voters in Britain – long seen as Washington’s closest European ally – not to approve Brexit. Washington is now leery that voters in other EU member countries might seek to follow Britain out the door.