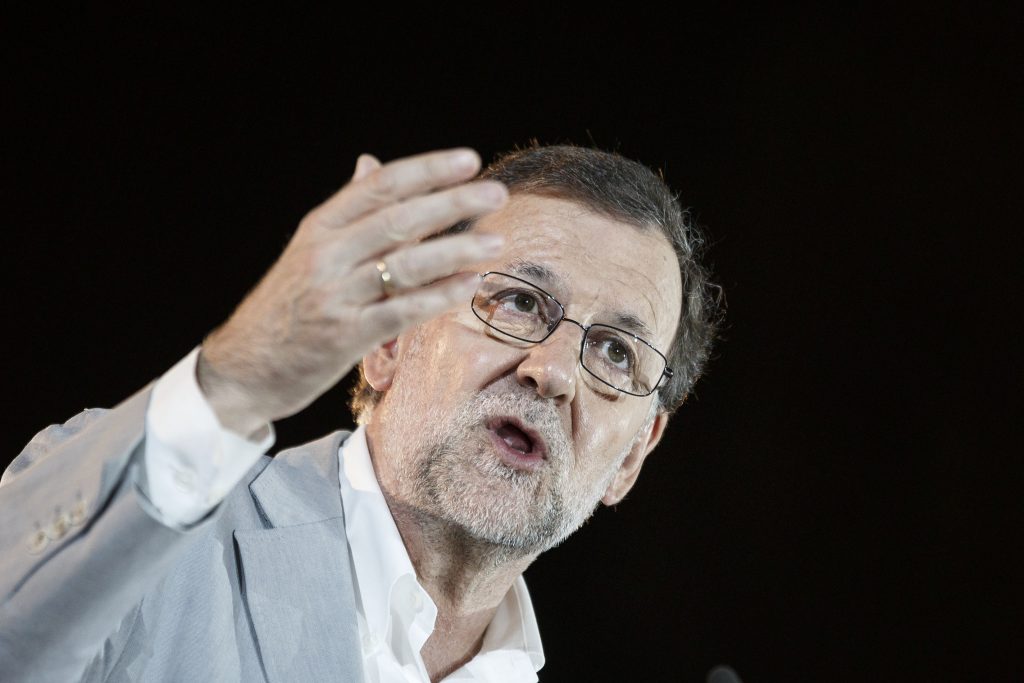 Spaniards are voting in a general election Sunday, just six months after a last unsuccessful attempt to pick a new government.

The unprecedented repeat election comes after political parties that won seats in Parliament last December were unable to decide which of them should take power. A look at what is happening politically in Spain:

Why Is Another Vote Needed?

After four years in power, the conservative Popular Party collected most votes in last December’s ballot but didn’t elect enough lawmakers to give it a majority in Parliament, like it had before. Mariano Rajoy, the party’s leader and incumbent prime minister, couldn’t get enough support from rival parties to form either a minority government or a coalition.

The negotiations between parties dragged on for months as Pedro Sanchez, leader of the second-placed Socialists, also failed to clinch a deal that would let him govern.

Unlike other European nations, Spain has never had a coalition government.

Europe is still bearing the scars of its recent financial crisis. In Spain, that means 20 percent unemployment and reduced government spending on national health care and public education. On top of that, political corruption has angered many Spaniards.

Spain emerged from the recession in late 2013 and is now one of the European Union’s fastest growing economies. But there’s not much trickle-down effect yet, and the jobless rate remains the second-highest in the EU after Greece.

The Popular Party has also been engulfed by corruption scandals in recent years, with jailed party treasurer Luis Barcenas telling investigators about a scheme of illegal contributions and donations to the party.

The Socialists are fighting smaller scandals of their own, involving allegations that former party members ran a fraud scheme by syphoning off public funds.

What Could Happen With the Vote?

Opinion polls suggest the new ballot won’t break Spain’s political stalemate. The polls indicate the Popular Party will again capture most votes but will still fall short of a parliamentary majority, returning Spain to limbo as the parties renew their negotiations.

One new factor could make a difference: the far-left Unidos Podemos (“United We Can”) alliance, which partners Podemos and the much smaller United Left party. Polls suggest Unidos Podemos could secure second place, overtaking the center-left Socialists, with the centrist, business-friendly Ciudadanos in fourth place. The Socialists and Unidos Podemos could potentially create a broad left-of-center coalition.

Analysts are not expecting a high turnout, due Spaniards’ disillusionment with squabbling politicians.

After the election, King Felipe VI will begin talks with Spain’s political leaders, searching for a candidate to form a government.