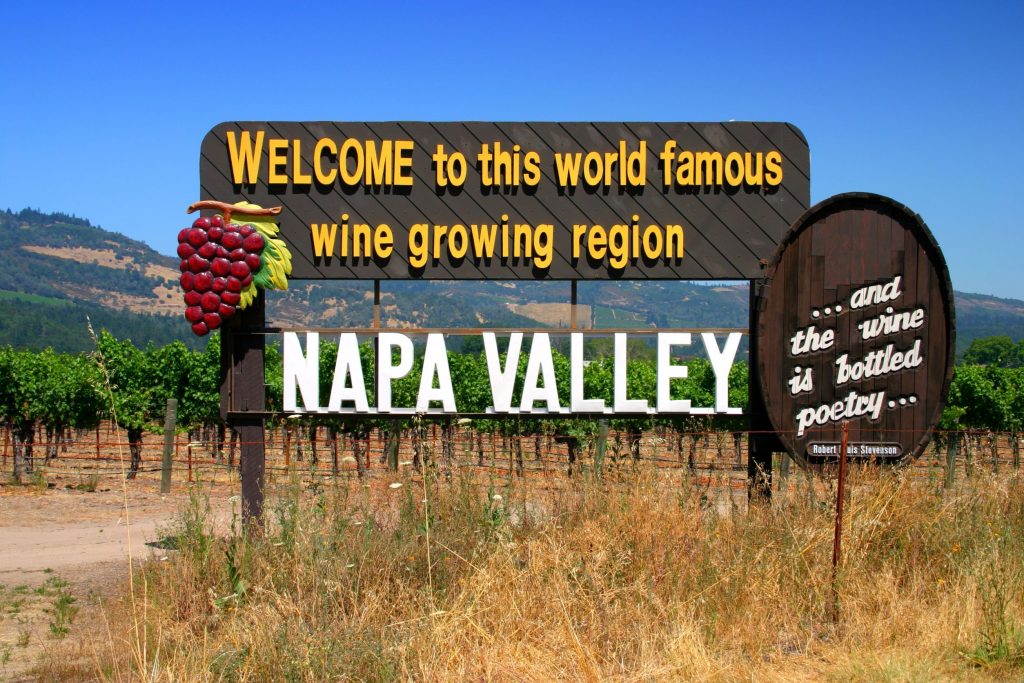 California winemakers have now enlisted lawmakers and federal regulators in their latest effort to stop the dilution of some vintage names.

Squeezed by the state’s large congressional delegation, regulators are proposing to restrict further the use of certain crucial words on wine labels. The move would stop out-of-state wine producers from spuriously identifying their wine as coming from a designated California region.

“We’re seeking to maintain the integrity of the name ‘Napa Valley’ on the label,” attorney Richard Mendelson said in an interview.

It’s also about more than just the famed Napa Valley. If successful, supporters say, the regulatory effort will help protect the names of all of California’s wine-making regions, of which there are many.

“I can understand why it would be of concern,” Chris Taranto, communications director for the Paso Robles Wine Country Alliance, said in an interview Friday.

The California Supreme Court upheld the labeling law in 2005, rejecting a challenge from the Bronco Wine Company, a large producer based in the state’s less viticulturally prestigious San Joaquin Valley.

“California is recognized as a preeminent producer of wine, and the geographic source of its wines, reflecting the attributes of distinctive locales, particularly the Napa Valley, forms a very significant basis upon which consumers worldwide evaluate expected quality when making a purchase,” then-Chief Judge Ronald M. George wrote.

The new federal regulatory effort reflects similar sentiments, though targeted this time at out-of-state rather than out-of-region producers.

On Wednesday, the federal Alcohol and Tobacco Tax and Trade Bureau formally proposed tightening the label rules that govern use of appellation of origin and certain other identifying words.

An appellation of origin might be a state, a county or a designated region, such as the Edna Valley American Viticultural Area in San Luis Obispo County.

Federal rules require that at least 85 percent of the wine whose label includes a viticultural area, like Edna Valley or the multi-county Central Coast American Viticultural Area, be derived from grapes grown within the designated region. The wine must also be fully produced within the state.

“A wine labeled with the appellation ‘Napa Valley’ but also labeled with a statement that indicates that the wine is produced outside of California, such as ‘Produced and bottled by ABC Winery, Anytown, Illinois,’ would not meet the (requirements),” federal officials noted.

An apparent loophole, though, exempts wines that are sold strictly within a single state rather than being placed into interstate commerce.

The Georgia and New York wineries in question could not be reached for comment.

The new rule proposed Wednesday, and open for public comment through Aug. 22, would extend the general interstate labeling requirements to those wines sold within a single state.

“If someone wants to use the name ‘Napa Valley’ on their label, they should comply with the same rules,” Mendelson said.

In a letter sent in September of last year, nearly the entire California congressional delegation had urged federal regulators to “more aggressively enforce” the labeling rules that “ensure that consumers receive truthful and accurate information” about wine.

The letter’s signers ranged from liberals such as Rep. Lois Capps, a Santa Barbara Democrat, and Rep. Doris Matsui, a Sacramento Democrat, to conservatives such as Rep. Devin Nunes, a Visalia Republican.

Thompson, who organized the delegation letter, also kept up the pressure in a personal meeting with the Alcohol and Tobacco Tax and Trade Bureau.