World ANALYSIS: After Brexit, Here Is What Investors Will Be Looking At
World 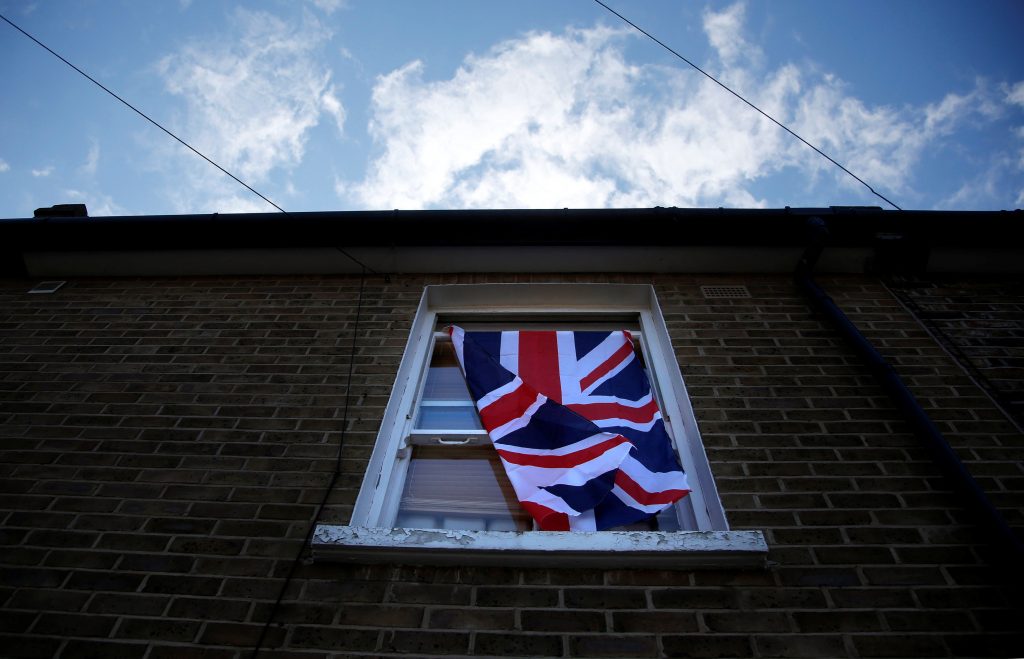 Investors now enter a period of deep uncertainty, expected to last not weeks but years, impacting the EU, the world’s largest collective economy with 500 million people. An estimated $2.08 trillion worth of wealth evaporated Friday from Hong Kong to London to New York as a result of the British vote.

Investors have lots to be worried about, but those worries fall into several categories. There are fears company investments in Britain and the EU will be put on hold, dampening those already fragile economies. Currencies are in a state of wild flux, which makes it more difficult for a country to export and import goods from abroad. The EU could face more departures from other countries, throwing the future of the economic union into doubt.

Of course, no one really knows the exact impact the unprecedented “leave” vote will have on the global economy, but that itself is a problem. To invest long-term, companies need to have a clear idea about trade rules and tariffs and regulation they will face in the future. The vote to pull out of the European Union makes an unpredictable world so much more so.

The vote to “leave” is just the latest of a series of blows to financial markets, including an economic collapse in Greece and a threatened U.S. debt default to the more recent slowdown in the Chinese economy. Global growth has been anemic, with the world’s largest economy, the United States, still struggling from a lack of confidence and tepid business investment and consumer spending.

Even though U.S. markets were almost back to their all-time high earlier this month, corporate profits have been falling. Revenue at companies in the Standard & Poor’s 500 index recently dropped for the fifth quarter in a row, nearly unheard of outside of a recession.

With nerves on edge, companies aren’t spending on plants and equipment and investing in things to expand in the long term. Instead they’ve been playing it safe by hoarding cash. Cash held by companies in the S&P 500 hit a record $1.35 trillion, double from the start of bull market seven years ago, according to S&P Dow Jones Indices.

Looking forward, businesses, particularly banks and other financial services companies, will face a massive regulatory and legal headache as a result of this decision, which will likely result in business pulling back on investing in the U.K. and Europe, strategists say.

While the U.K. uses the British pound as its currency, most of the trading of euro-denominated securities happens in the City of London, a unique entity inside of what is popularly thought of as Greater London. Major banks, European and U.S. alike, have long had operations in the City of London to take advantage of the access to European markets while remaining in the financial industry-friendly locale.

Unless U.K. negotiators are able to win some concessions in the breakup — and there’s no guarantee that will happen — the trading of euro securities is likely to move to Frankfurt and Paris. That could mean potentially tens of thousands of extremely high-paying jobs will leave the U.K.

JPMorgan Chase, Citigroup, Goldman Sachs, Bank of America and Morgan Stanley all said they are closely monitoring the situation and have contingency plans in place. In a memo to employees, JPMorgan CEO Jamie Dimon said Friday that the bank might be considering relocations for personnel. The bank employs roughly 16,000 people in the U.K. alone.

And even if Britain does win some sort of trading concession from the EU in the breakup, it’s unlikely that EU negotiators are going to give Britain all of the trade benefits it had as a member of the EU. So it becomes a question of which major British industry will be sacrificed.

“Big technology and manufacturing firms are concerned that they are going to get squeezed if the U.K. focuses too much on keeping financial services,” said Andrew Hood, a U.K.-based senior director and lawyer at the firm Dechert LLP and a former adviser to Prime Minister David Cameron on international issues, including Britain’s exit from the EU.

Hood said he had already heard of three deals being put on indefinite hold because of this week’s vote. There were also reports that technology startups in the U.K. were having investors pull out because the funds being provided were contingent on Britain remaining in the EU.

The vote had a secondary consequence of sending the British pound to its lowest level in three decades against the dollar. A stronger dollar sounds like a good thing, but it hurts U.S. companies by making their goods and services sold abroad more expensive in local currencies. It also makes imports to the United States cheaper, making it tougher for American companies selling here, too.

The worry over “uncertainty” is so great that economists have taken to tracking the word. According to a Bank of America Merrill Lynch report, Fed Chair Janet Yellen used “uncertainty” or “uncertain” 15 times in her last speech earlier this month, a jump from earlier speeches.

The title of the report, appropriately enough: “The Only Certainty Is Uncertainty.”