Regional 2 Drivers Caught at GWB With $30,000 In Unpaid Tolls
Regional 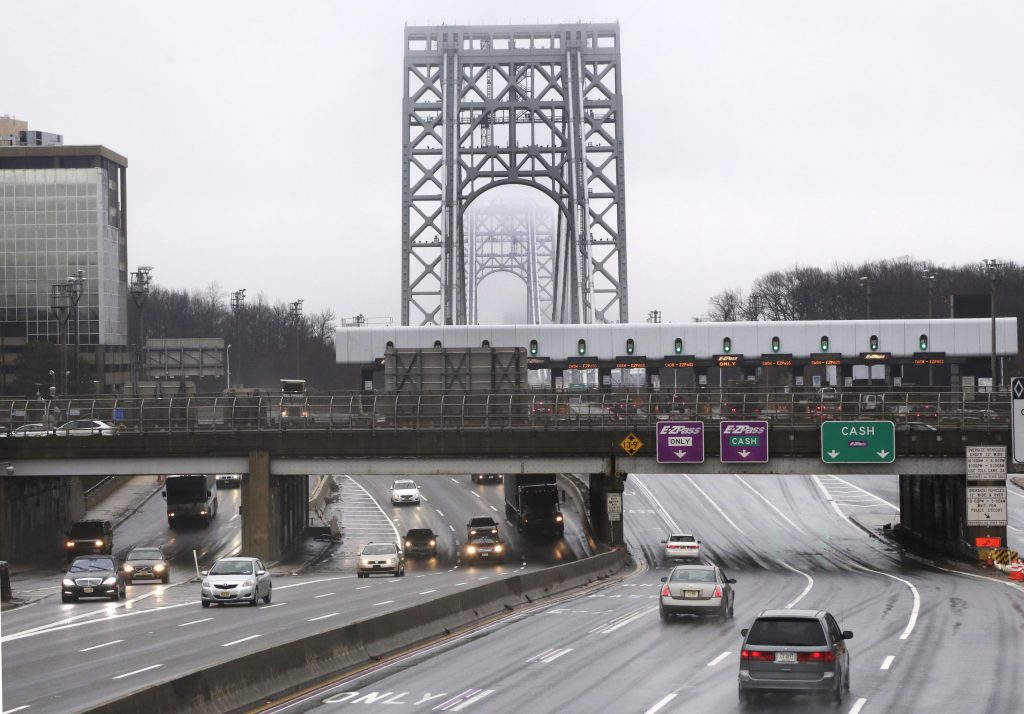 Police nabbed two New Jersey residents who have racked up about $30,000 in unpaid tolls combined.

Port Authority officers pulled over Englewood resident John Reynolds on Wednesday morning after seeing him pass through the E-ZPass lane of the George Washington Bridge while pretending his cellphone was a transponder. His car had about 300 toll violations, totaling about $19,000.

The next morning, officers stopped North Plainfield resident Lucy Sanchez on the bridge after police say she passed through without paying a toll. She didn’t have a driver’s license and had nearly 150 toll violations, totaling about $9,000. Both are charged with theft of service and evading tolls.