World The Uncomfortable Question: Was the Brexit Vote Based on Racism?
World 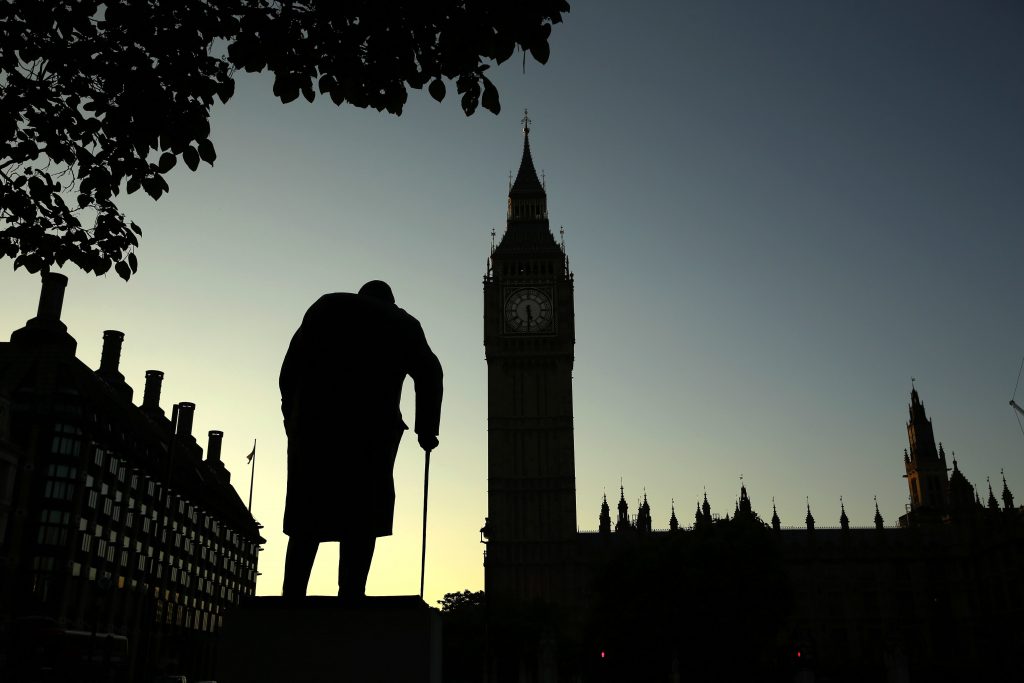 As the world tries to make sense of Britain’s vote to leave the European Union, an uncomfortable question keeps coming up: Is there a link between racist and intolerant attitudes in Britain and Britons’ animosity toward the EU?

Data from Google Trends shows a sudden spike in searches for “Brexit racist” and “Brexit xenophobia” on Friday, the day the results of the referendum became known. And on social media, there was no shortage of people suggesting a clear link between these factors and the results.

The idea is hardly new; accusations of racism have followed the anti-EU movement for years, with some reason. Nigel Farage, the leader of the United Kingdom Independence Party (Ukip), has spoke of the “n–r vote”, and told reporters that he would use a racist slang word to refer to Chinese restaurants.

However, the party members have long been at pains to emphasize that their concern is EU mismanagement rather than race; often pointing to nonwhite Ukip members to suggest their support cuts across racial lines. One oft-used rebuttal to charges of racism is that it’s about levels of immigration – a genuine policy issue – rather than prejudice.

There’s certainly no denying that there has been an enormous surge in the number of migrants arriving to the country in the past few decades; net migration reached a record high of 336,000 last year. More than half of these migrants came from EU states. There’s no reason they shouldn’t have – freedom of movement is one of the key principles of the EU – but the reality of this movement was often difficult. Sometimes these new EU immigrants were willing to undercut their local competitors, leading to the widespread tabloid stereotype of the “Polish plumber” stealing Britons’ work.

To add to this, in the past few years the scores of refugees and migrants traveling to Europe from the Middle East and Africa have made British concerns about immigration from non-EU nationals worse. While relatively few of these migrants actually made it to Britain, the idea of a foreign invasion was all over British media: Prime Minister David Cameron even talked publicly of a “swarm” of migrants trying to gain access to Britain.

In the runup to the EU referendum, the official “leave” campaign initially tried to focus on sovereignty and economic issues. However, polls clearly showed that immigration was one of the most, if not the most, important factor for voters. “Immigration is by far the best issue for the ‘Leave’ campaign,” Freddie Sayers, editor in chief of the polling firm YouGov, wrote. “If the coming referendum were only a decision on immigration, the Leave campaign would win by a landslide.”

So gradually, Boris Johnson and other prominent faces in the campaign began to talk more negatively about immigration.

In the heated atmosphere before the election, the lines between anti-immigration rhetoric and pure racism became blurry. Just a week before the election, Farage, who was not a member of the official “leave” campaign but ran his own movement, unveiled an advertising campaign that showed a crowd of refugees and migrants. Many critics noted that it resembled propaganda put out by Nazi Germany. To make matters worse, the very next day British member of Parliament Jo Cox was killed. The man alleged to have shot and stabbed Cox, a pro-“remain” campaigner and supporter of refugees, is said to have shouted “Britain first” and had links to U.S. white-supremacy groups.

Despite a backlash to this rhetoric, when voting day came around, more British citizens chose to leave the EU than stay. They did so against the advice of the majority of the country’s politicians and many experts from around the world, who said the country’s political and economic standing would be deeply hurt. Some experts suggest the explanation for that decision has to at least partly be put down to racism and xenophobia.

“There isn’t anything subtle about this sort of campaigning, it’s comparable to Nazi propaganda and just straightforwardly racist,” David Gillborn, a race relations expert at the British University of Birmingham, told the Associated Press of Farage’s campaigning. “The fact that people could have voted for this despite the crudest representations of racism is quite astonishing.”

Yet others warn that dismissing “leave” voters as entirely made of racists and xenophobes would be unfair. For one thing, nonwhite British citizens are among those who voted for “leave” – some polls say a third of British Asians were planning to vote out of the EU. Additionally, there are certainly plenty of non-racist reasons to have concerns about the EU.

That idea may not be of much comfort for the nonwhite British citizens who say they feel increasingly uncomfortable in their own country or for the immigrants living in Britain who must be wondering what their future in the country is now. But anti-immigrant “leave” voters probably shouldn’t be celebrating either. After the results were announced Friday, Johnson, a man now widely expected to make a run for prime minister, suggested Britain would not be pulling up a “drawbridge” to immigrants and warned of “extremists and those who would play politics with immigration.”

Ultimately, the idea that a vote to leave the EU would lead to an immigrant-free Britain was always a fantasy. If Britain wants a favorable trade deal with the EU, it will almost certainly have to make some concessions on the free movement of people. Deporting the immigrants who already live in the country would be an act both unethical and enormously impractical. If Britons really did vote out of the EU because of racism and xenophobia, they could well be enormously disappointed in the coming years.