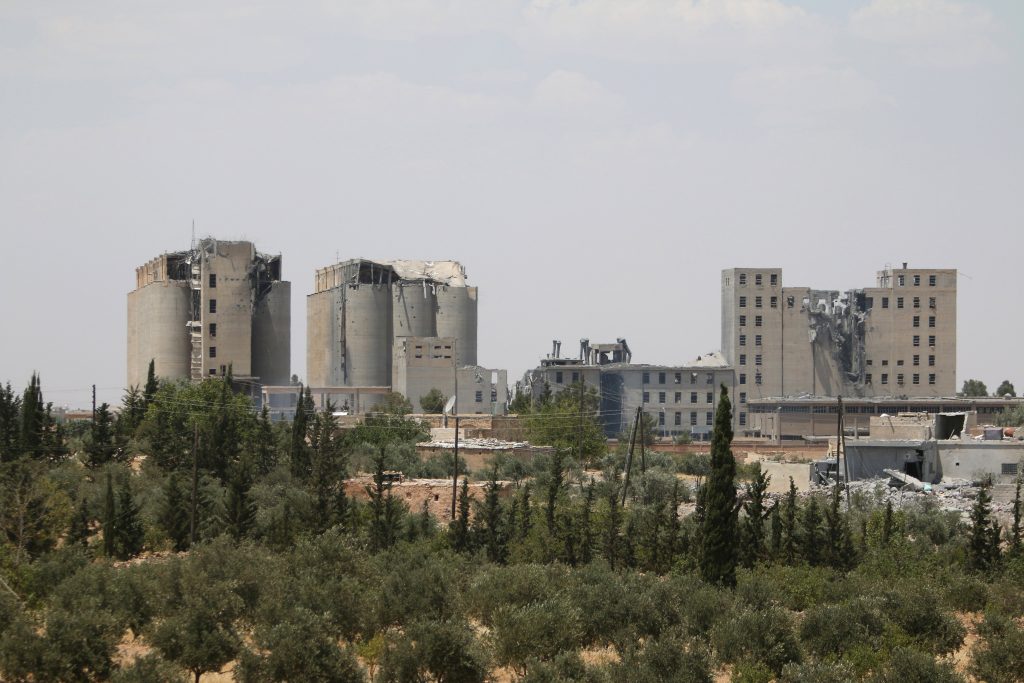 It said the strikes hit the village of al-Quria in the eastern countryside of Deir al-Zor province, killing 47 people, including 31 civilians.

The Islamic State terror group controls most of Deir al-Zor province and has laid siege since March last year to the remaining government-held areas in the city of the same name, which is close to Syria’s eastern border with Iraq.

The Syrian army and its allies recently made advances against Islamic State in Raqqa province, but were driven back from some of those areas by a counterattack. Both Syrian or Russian warplanes have been carrying out air strikes against the terrorists.

U.S.-backed forces are separately advancing against the terrorists in another stronghold city further north near the Turkish border.