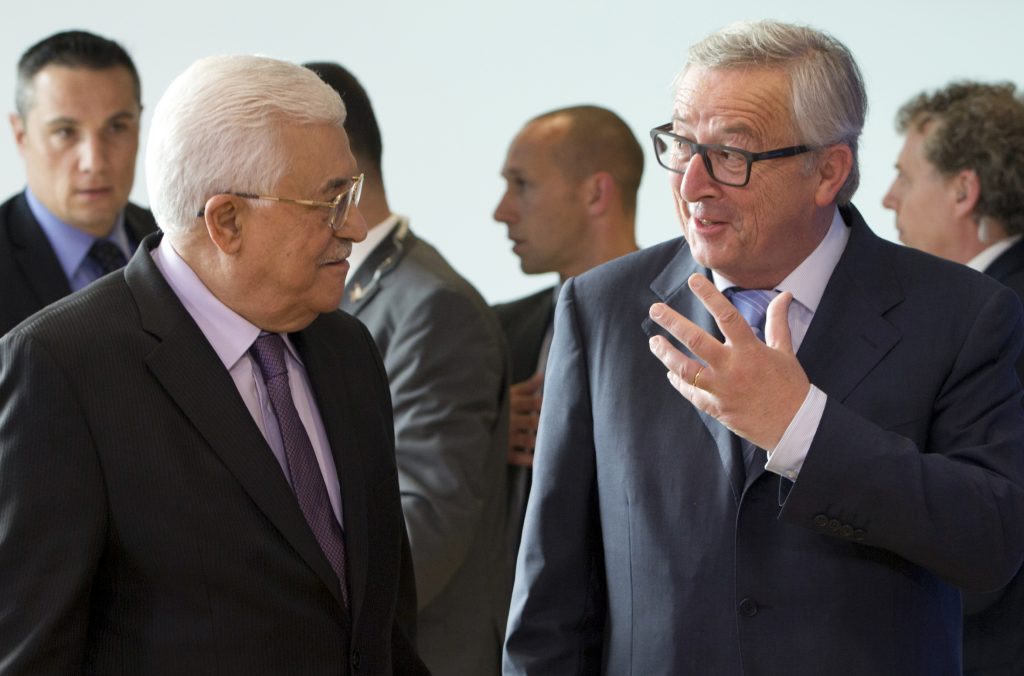 Palestinian leader Mahmoud Abbas on Saturday retracted his allegation that Israeli rabbis had called for the poisoning of Palestinian water, a remark that had drawn strong condemnation from Israel’s prime minister and other leaders.

Abbas gave no source for his information — and there was been no evidence over the past week of any such call to poison Palestinian water.

“After it became evident that the alleged statements by a rabbi on poisoning Palestinian wells, reported by various media outlets, are baseless, President Abbas has affirmed that he didn’t intend to harm Judaism or to offend Jewish people around the world,” part of a statement by Abbas’s office said.

The Palestinian leader made the remarks in a speech to the European parliament in Brussels on Thursday, as he condemned Israeli actions against Palestinians amid stalled peace talks, which collapsed in 2014.

Abbas’s speech received a standing ovation from European lawmakers, but his allegation about the water poisoning drew strong condemnation from Prime Minister Binyamin Netanyahu, who termed it a “blood libel.”

The office of Netanyahu issued a statement saying Abbas “showed his true face in Brussels.”

“Israel awaits the day when Abbas stops spreading lies and dealing in incitement. Until then, Israel will continue to defend itself against Palestinian incitement, which motivates terror attacks.”

“Our hands are extended with a desire for peace,” Abbas said, though on the same day he refused to meet or shake hands with Israeli President Reuven Rivlin, who had agreed to do so.

“Someone who refuses to meet with the president and Prime Minister Netanyahu for direct talks, who propagates a blood libel in the European parliament, is lying when he says his hand is outstretched in peace,” the PMO said.