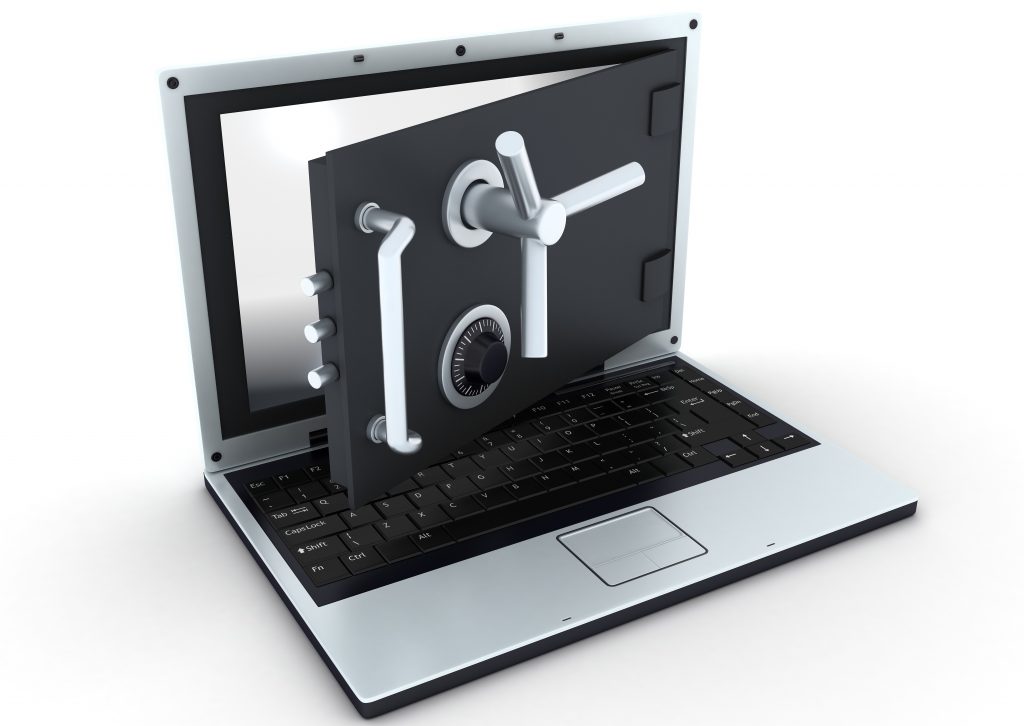 Former U.S. Secretary of State Hillary Clinton failed to turn over a copy of a key message involving problems caused by her use of a private, homebrew e-mail server, the State Department confirmed Thursday. The disclosure makes it unclear what other work-related e-mails may have been deleted by the presumptive Democratic presidential nominee.

The e-mail was included within messages exchanged Nov. 13, 2010, between Clinton and one of her closest aides, Deputy Chief of Staff Huma Abedin. At the time, e-mails sent from Clinton’s BlackBerry device and routed through her private clintonemail.com server in the basement of her New York home were being blocked by the State Department’s spam filter. A suggested remedy was for Clinton to obtain a state.gov e-mail account.

“Let’s get separate address or device but I don’t want any risk of the personal being accessible,” Clinton responded to Abedin.

Clinton never used a government account that was set up for her, instead continuing to rely on her private server until leaving office.

The e-mail was not among the tens of thousands of e-mails Clinton turned over to the agency in response to public records lawsuits seeking copies of her official correspondence. Abedin, who also used a private account on Clinton’s server, provided a copy from her own inbox after the State Department asked her to return any work-related e-mails. That copy of the e-mail was publicly cited last month in a blistering audit by the State Department’s inspector general that concluded Clinton and her team ignored clear internal guidance that her e-mail setup violated federal standards and could have left sensitive material vulnerable to hackers.

Clinton campaign spokesman Brian Fallon said she provided “all potentially work-related e-mails” that were still in her possession when she received the 2014 request from the State Department.

Fallon declined to say whether Clinton deleted any work-related e-mails before they were reviewed by her legal team. Clinton’s lead lawyer, David Kendall, did not respond to a request for comment Thursday.

The November 2010 e-mail was among documents released under court order Wednesday to the conservative legal advocacy group Judicial Watch, which has sued the State Department over access to public records related to the presumptive Democratic presidential nominee’s service as the nation’s top diplomat between 2009 and 2013. The case is one of about three dozen lawsuits over access to records related to Clinton, including one filed by the AP.

Before turning over her e-mails to the department for review and potential public release, Clinton and her lawyers withheld thousands of additional e-mails she said were clearly personal, such as those involving what she described as “planning Chelsea’s wedding or my mother’s funeral arrangements, condolence notes to friends as well as yoga routines, family vacations.”

Clinton has never outlined in detail what criteria she and her lawyers used to determine which e-mails to release and which to delete, but her 2010 email with Abedin appears clearly work-related under the State Department’s own criteria for agency records under the U.S. Freedom of Information Act.

Dozens of the e-mails sent or received by Clinton through her private server were later determined to contain classified material. The FBI has been investigating for months whether Clinton’s use of the private e-mail server imperiled government secrets. Agents recently interviewed several of Clinton’s top aides, including Abedin.

As part of the probe, Clinton turned over the hard drive from her e-mail server to the FBI. It had been wiped clean, and Clinton has said she did not keep copies of the e-mails she choose to withhold.

On Wednesday, lawyers from Judicial Watch, a conservative legal organization, questioned under oath Bryan Pagliano, the computer technician who set up Clinton’s private server. A transcript released Thursday shows Pagliano repeatedly responded to detailed questions by invoking his Fifth Amendment right against self-incrimination, as he did last year before a congressional committee.

Dozens of questions Pagiliano declined to answer included who paid for the system, whether there was technical help to support its users and who else at the State Department used e-mail accounts on it. Pagliano also would not answer whether he discussed setting up a home server with Clinton prior to her tenure as secretary of state, according to the transcript.

Judicial Watch president Tom Fitton said the November 2010 e-mail cited in the inspector general’s audit was one of more than a dozen work-related e-mails that his group identified that Clinton sent or received but later failed to turn over the State Department.