World Spain to Seek Cosovereignity on Gibraltar After Brexit
World 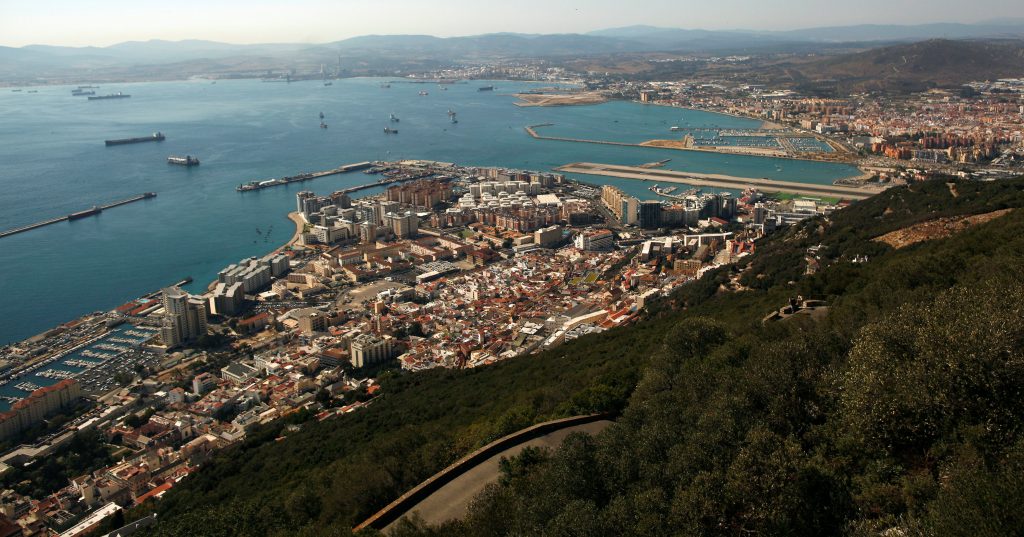 Spain will seek cosovereignty on Gibraltar following Britain’s vote to leave the European Union, acting foreign minister José Manuel García-Margallo said on Friday, saying the vote completely changed the outlook on the future of the island.

The small island off the south coast of Spain, a British Overseas Territory since 1713 and known to its 30,000 residents as “the Rock,” is a major point of contention in Anglo-Spanish relations.

“It’s a complete change of outlook that opens up new possibilities on Gibraltar not seen for a very long time. I hope the formula of cosovereignty – to be clear, the Spanish flag on the Rock – is much closer than before,” he said.

A spokesman for Gibraltar’s government declined to comment on the Brexit vote and referred to previous statements made on how cosovereignty had already been rejected by around 99 percent of Gibraltarians in a previous local referendum.

Spain will push for Gibraltar to stay out of any general negotiations with the European Union following Britain’s exit from the bloc and will aim for bilateral talks to seek cosovereignty and eventually Spanish control of the island, García-Margallo said.

Gibraltar voted overwhelmingly in favor of Britain remaining in the European Union on a large turnout in the first result of the EU referendum vote count on Thursday evening. The majority of those living in Gibraltar are British citizens with British passports, although thousands of Spaniards cross from mainland Spain to work on the island every day.

Spain’s Acting Prime Minister Mariano Rajoy said on Friday that Britain’s vote to leave the EU would not affect the rights of these Spanish workers, who he said would be able to continue to move freely between the two territories.

Spain itself is facing an election on Sunday, its second in six months after an inconclusive vote in December. Polls forecast a fragmented result with no clear winner, potentially leading to weeks of negotiations over the formation of a coalition government.