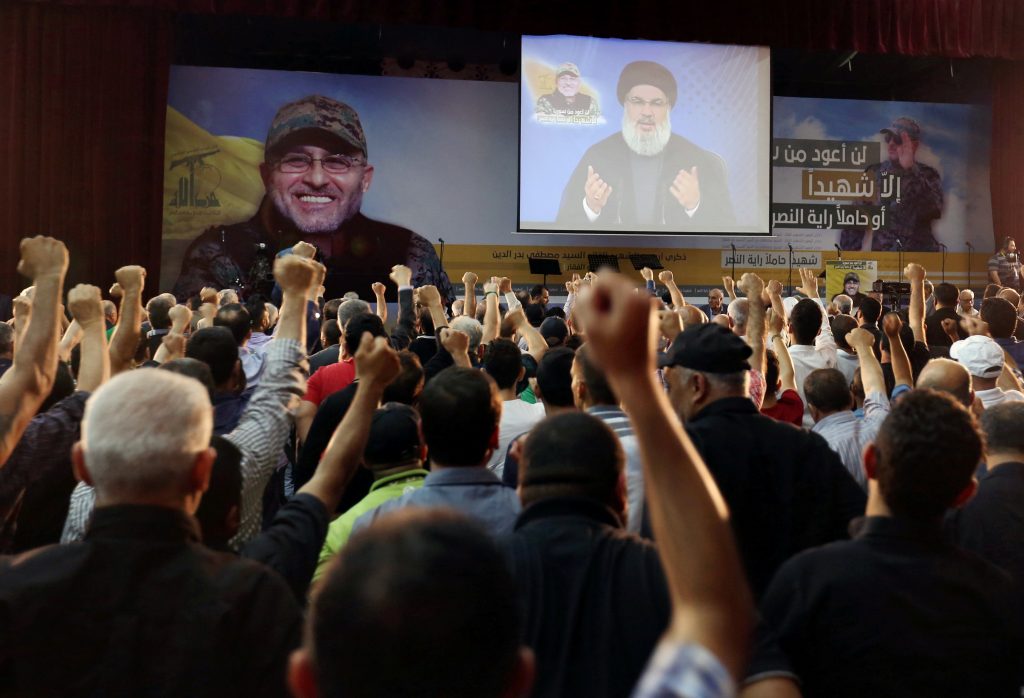 Terrorist group Hizbullah said on Friday it would increase its military presence in Aleppo, Syria, saying the battle for the northern city was a fight to defend the entire country.

Hizbullah leader Sayyed Hassan Nasrallah said that as fighting in Syria intensified, 26 of the group’s fighters had been killed in the Aleppo region since the beginning of June, a rare acknowledgment of the toll the battle is taking.

Hizbullah is fighting on the side of Syrian President Bashar al-Assad.

“We are facing a new wave, or a new stage, of projects of war against Syria which are being waged in northern Syria, particularly in the Aleppo region,” Nasrallah said in a speech broadcast live on the group’s Al Manar TV.

“It was necessary for us to be in Aleppo … and we will stay in Aleppo,” he said. “We will increase our presence in Aleppo.”

Shiite Hizbullah, Iranian troops and Russian air power have been backing Syrian government forces against an array of mostly Sunni insurgents in bitter fighting that has escalated in recent weeks in and around Syria’s former commercial hub.

Aleppo is split between government and rebel control, and is seen as a strategic prize for Damascus, which has vowed to recapture it.