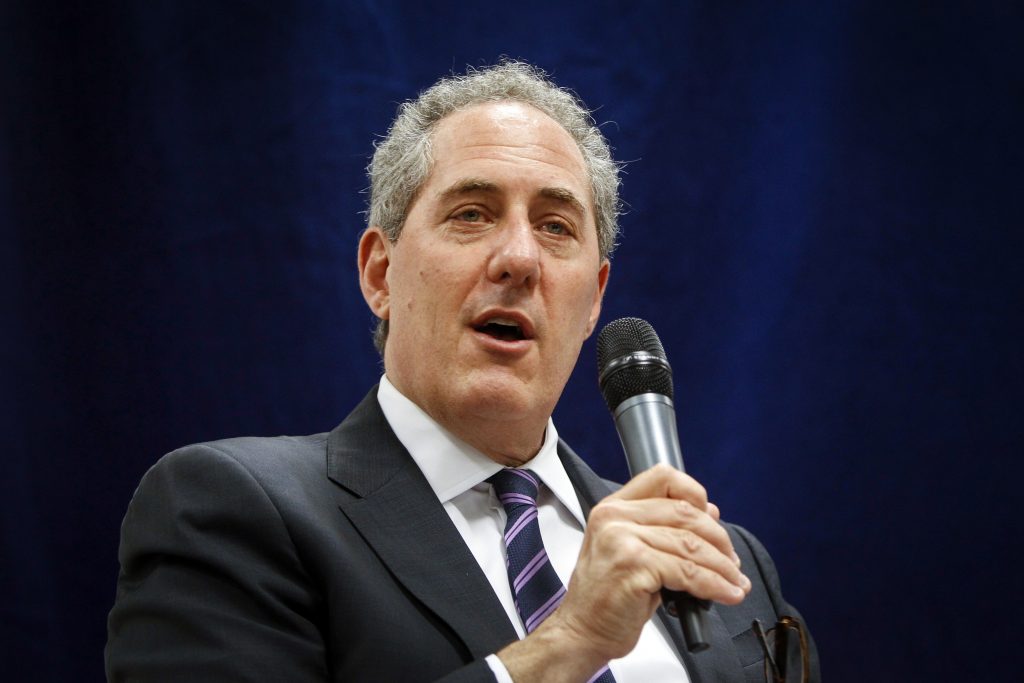 Britain’s looming exit from the European Union is another huge setback for negotiations on a massive U.S.-EU free trade deal that were already stalled by deeply entrenched differences and growing anti-trade sentiment on both continents.

The historic divorce launched by Thursday’s vote will almost certainly further delay substantial progress in the Transatlantic Trade and Investment Partnership (TTIP) talks as the remaining 27 EU states sort out their own new relationship with Britain, trade experts said on Friday.

With French and German officials increasingly voicing skepticism about TTIP’s chances for success, the United Kingdom’s departure from the deal could sink hopes of a deal before President Barack Obama leaves office in January.

“This is yet another reason why TTIP will likely be postponed,” said Heather Conley, European program director at the Center for Strategic and International Studies, a think tank in Washington. “But to be honest, TTIP isn’t going anywhere, I believe, before 2018 at the earliest.”

U.S. Trade Representative Michael Froman issued a statement on Friday afternoon: “The economic and strategic rationale for T-TIP remains strong,” he said. “We are evaluating the impact of the United Kingdom’s decision on T-TIP and look forward to continuing our engagement with the European Union and our relations with the United Kingdom.”

TTIP negotiators are still expected to meet in Brussels in mid-July as scheduled, but those talks were aimed at focusing on less-controversial issues while leaving the thorniest disagreements for U.S. and EU political leaders to resolve. And it is unclear when Britain will launch formal separation proceedings, which will take at least two years.

But analysts said both sides have been reluctant to put their best offers on the table with a new U.S. president due to take office in January and French and German leadership elections nearing in 2017.

The Brexit also will preoccupy EU officials in coming months as they launch their own negotiations with London over the future terms of U.K.-EU trade, and sort out their post-Brexit priorities, said Hosuk Lee-Makiyama, director of the European Centre for International Political Economy, a Brussels-based think tank.

Britain’s departure could leave U.S. negotiators facing a European side that is more dug-in on some issues, said Chad Bown, a senior fellow at the Peterson Institute for International Economics, a think tank in Washington.

“As the U.K. is part of the coalition of liberal trading economies in the EU, the U.S. is losing one of the more like-minded countries from the group in Brussels sitting on the other side of the negotiating table,” said Bown, a former World Bank economist.

However, Lee-Makiyama, who also sees little chance of a deal before 2018, said Britain’s departure could eliminate one source of disagreement because the UK has insisted on a financial-services chapter in the trade deal.

“The only real proponent of banking regulation in TTIP is the U.K. Germany and France are probably willing to let it go,” he said. “It still leaves about 20 outstanding issues at nearly the same level of difficulty.”

The TTIP negotiations, which started three years ago, have been unable to settle major differences over agriculture, where the EU side has shown little willingness to alter food-safety rules that prohibit American beef raised with hormones or genetically modified foods, or open its closely guarded geographical food naming rules, such as for Asiago and feta cheeses.

European negotiators have complained that the United States has offered too little to open up its vast federal, state and local government procurement markets to European vendors with “Buy American” preferences in place.

Europe also wants access to key U.S. sectors such as maritime transport and aviation, while American negotiators have been frustrated over lack of access to some 200 European sectors ranging from health care to education.

The two sides also are far apart on how to resolve disputes. The U.S. side favors a traditional binding arbitration approach, while the Europeans want a court-like system that allows for appeals.

More progress has been made on harmonizing regulations for things like car seat belt anchors, clothes labeling and pharmaceutical inspections.