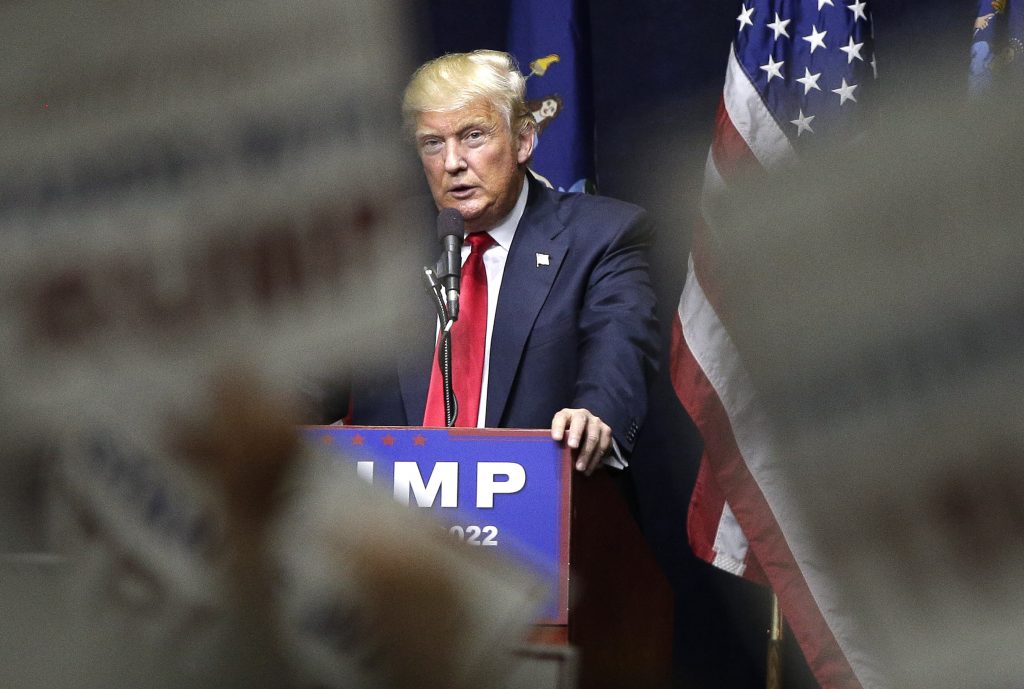 Republican presidential candidate Donald Trump has forgiven $50 million in loans he made to his campaign, and has also seen a major uptick in contributions from donors in the past few days, his finance chief said on CNBC on Thursday.

The New York real estate magnate’s campaign had started June with a war chest of just over $1 million, badly lagging his Democratic rival Hillary Clinton’s $42 million, causing worries among his backers that he may not be able to adequately fund his White House bid.

“(Trump) loaned $50 million to the campaign. He’s now forgiven that loan. So that is a contribution,” Steve Mnuchin said. “(Trump) has also said he will contribute significantly more money.”

Mnuchin added that Trump had raised about $10 million in conjunction with the Republican Party at fund-raising events this week, along with another $6 million through online donations to his joint fundraising account with the party.

“We’ve really ramped up the effort this month,” Mnuchin said. He added that Trump’s numbers at the beginning of June were “irrelevant” because his fund-raising efforts for the general election only started recently.