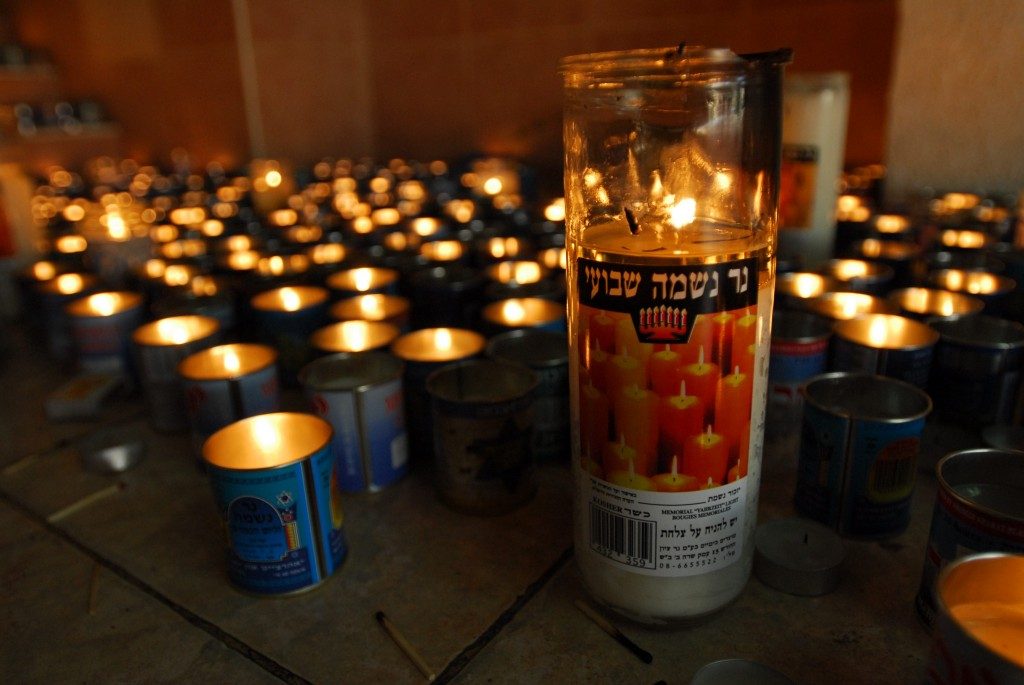 Reb Heshy Jacob, z”l, president of Chevra Hatzolah, leading askan of the Lower East Side community, and celebrated baal chessed, was niftar Thursday morning. He was 71 years old. Reb Heshy was remembered for his natural drive to help others and sincere dedication to the needs of Klal Yisrael.

He was born in 1944 to Reb Shalom Yaakov, z”l, and Chana Jacob, a”h. The family lived on the Lower East Side of Manhattan, a neighborhood and community in which Reb Heshy would remain and dedicate himself to for his entire life. There he attended Yeshivas Chasan Sofer, under the leadership of the Mattersdorfer Rav, Harav Shmuel Ehrenfeld, zt”l.

Shortly after Reb Heshy’s bar mitzvah, his father was niftar. From that time on, he became a true ben-bayis and dedicated attendant of the Kopycznitzer Rebbe, Harav Avraham Yehoshua Heschel, zy”a, whose court was then still on the Lower East Side. The niftar’s loyalty and bond to Bais Kopycznitz was one that continued under the Rebbe’s son and successor, Harav Moshe Mordechai Heschel, zy”a, and would endure for a lifetime.

He was also privileged to an especially close relationship with Harav Moshe Feinstein, zt”l, whom he assisted extensively in the revered Posek’s later years.

Shortly after his marriage to Esther Kinn in 1966, Reb Heshy became one of the first volunteers for the newly founded Chevra Hatzolah. It was a job that naturally suited his instinctive inclination to go above and beyond the call to help his fellow Jew in any way that he could.

He would go on to establish and serve as coordinator of Lower East Side’s branch and was eventually appointed president of the growing organization throughout the New York area. In his role, he took great pains for Hatzolah to remain true to its mission of operating under the advice and guidance of Gedolei Yisrael.

From a young age, Reb Heshy played a leading role in askanus in the Lower East Side community. Besides his official positions as manager of several housing units and president of the neighborhood’s United Jewish Council, he was often the first stop for a wide range of issues affecting the community.

The niftar possessed a wealth of knowledge in Torah, Chassidus, and minhagei Yisrael. He maintained a large collection of rare sefarim and had a particular expertise in the history Torah works and their publication.

In addition to his constant efforts on behalf of the klal, the Jacob home was a bastion of tzedakah and chessed for countless individuals. A son related at the levayah that, on several occasions, his father gave sums of money to people in need that were seemingly far more than necessary. When questioned as to why he had given so much, he replied; “We don’t want Hashem to judge us based strictly on what we need, so when someone asks us for help, don’t measure exactly what his need is, just give.”

The levayah took place at the Bialystoker Shul on the Lower East Side. Maspidim included Harav Reuven Feinstein, Rosh Yeshivas MTJ of Staten Island; Harav Meshulem Polatsek, Rav of Chevrah Hatzolah; Rabbi Zvi Romm, Mara d’Asra of the Bialystoker shul, and several family members. The levayah was also escorted by a Hatzolah ambulance from each branch in the New York area.