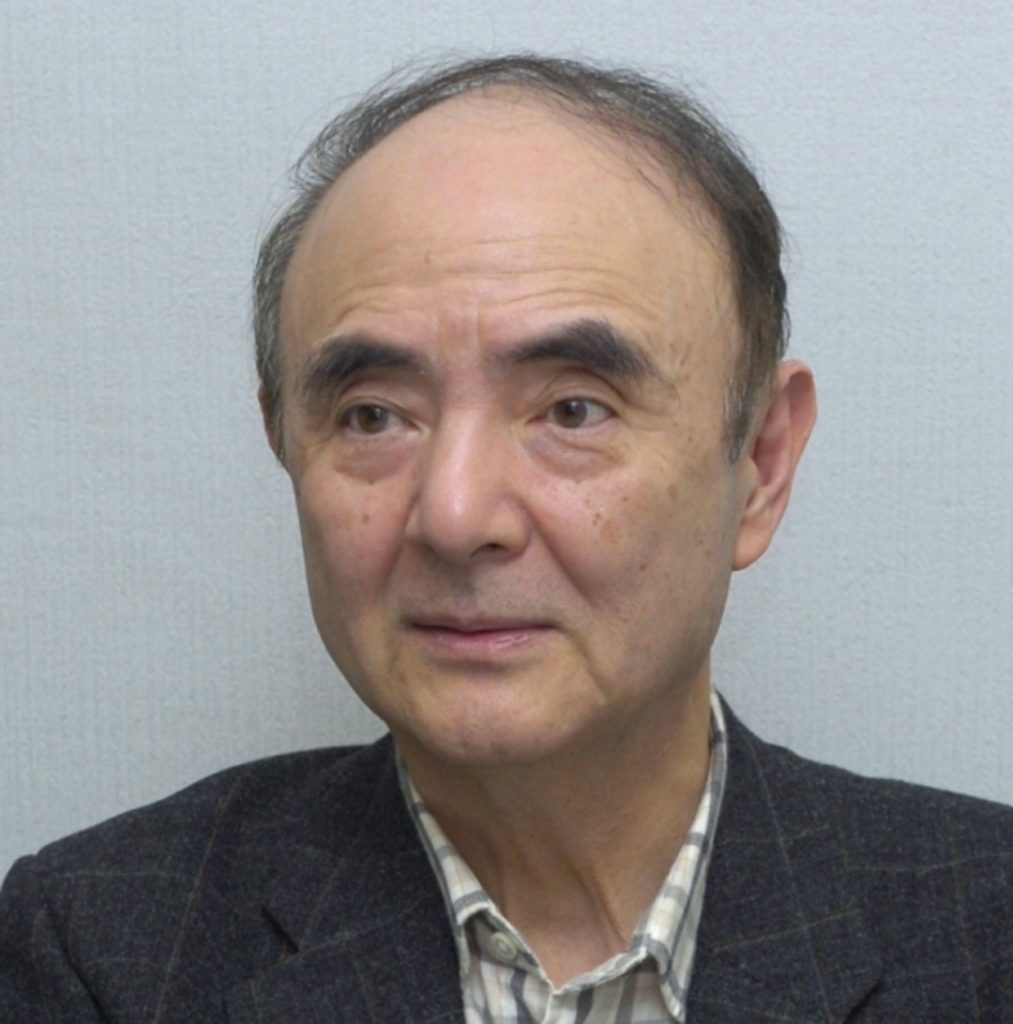 Goro Hasegawa, the Japanese man credited with creating the Othello board game, has died. He was 83.

Hasegawa died after a long illness Monday in his home in Kashiwa, a Tokyo suburb, Marie Kimura of the Japan Othello Association said Thursday.

Hasegawa came up with the idea for the game as a child, and played it with milk-bottle caps when Japan was still poor and devastated by World War II. He proposed it to a manufacturer as an adult in 1972.

Since 1973, 24.75 million Othello sets have been shipped in Japan, not counting online and overseas sales, according to Tokyo-based MegaHouse Corp., which makes the game.

Hasegawa served as head of the Japan Othello Association, which promoted the game and hosted tournaments that drew players from around the world. Hasegawa had been looking forward to the 40th annual tournament, set for November.

Hasegawa is survived by his wife Hideko, two sons and a daughter, and grandchildren. A funeral service was held Thursday.