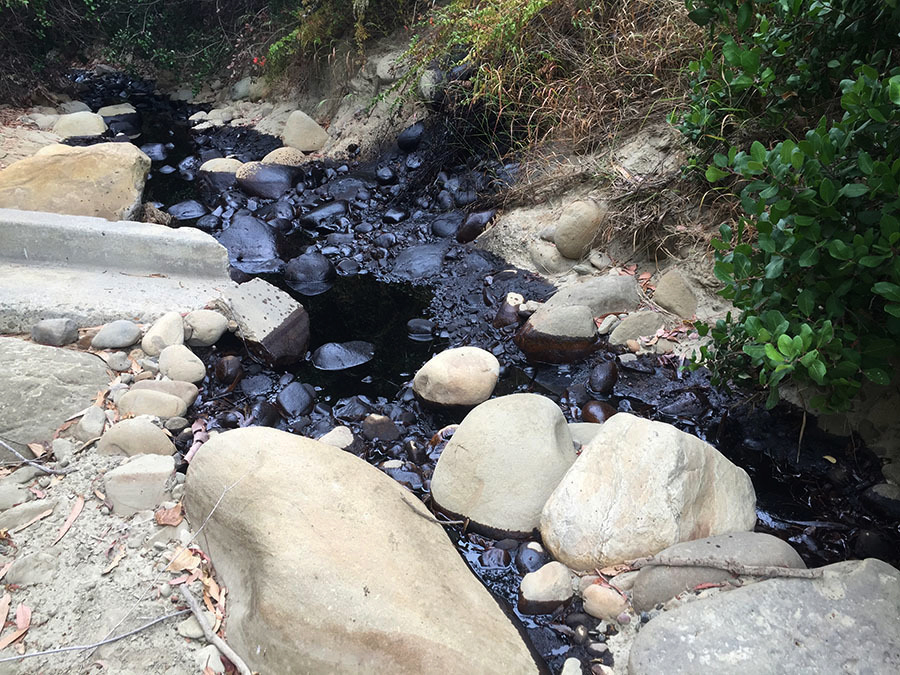 Southern California authorities have revised the estimated size of a crude oil pipeline spill down to 29,400 gallons.

The spill early Thursday in Ventura County was initially projected to be as much as 210,000 gallons.

Ventura Fire Department spokeswoman Kelly Flanders says the oil flowed about a half-mile down an arroyo but will not reach a local beach.

The spill comes 13 months after a coastal pipeline about 55 miles to the west in Santa Barbara County leaked more than 120,000 gallons of oil.

That pipeline, owned by Plains All American Pipeline, was found to have been corroded.