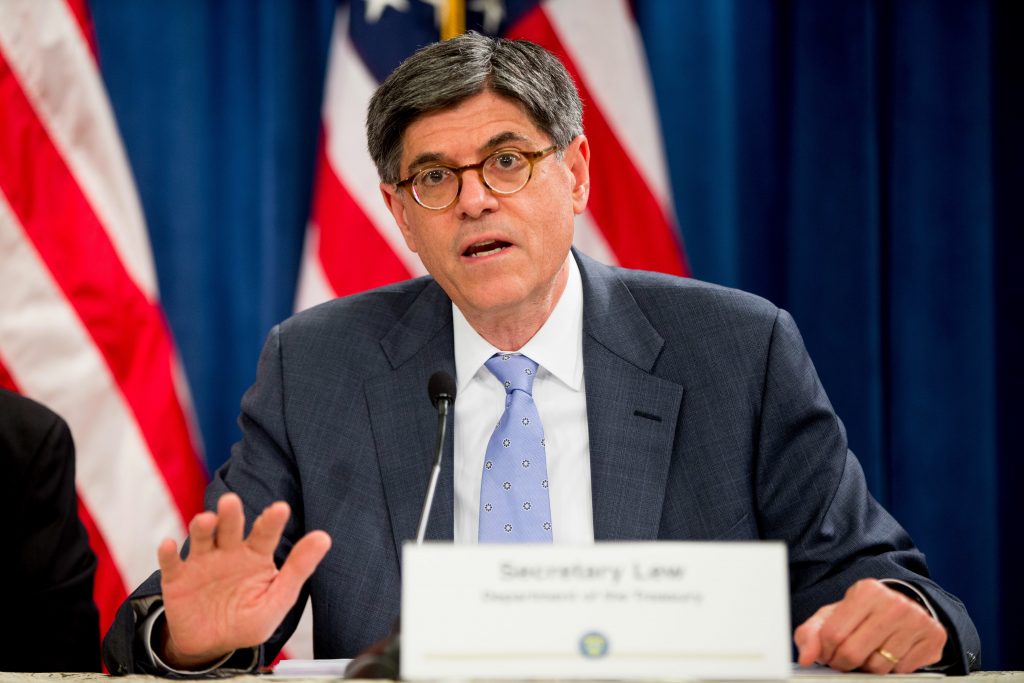 Millions of Social Security beneficiaries can expect only a meager increase in monthly payments next year, the trustees who oversee the massive retirement and disability program said Wednesday.

Meanwhile, Medicare’s finances have worsened since last year, according to the trustees’ annual report.

The projected 0.2 percent increase in Social Security payments would come a year after beneficiaries received no increase. By law, increases are based on a government measure of inflation, which has been low.

More than 60 million retirees, disabled workers, spouses and surviving children receive Social Security benefits. The average monthly payment is about $1,232, so the average increase would be a little less than $2.50, enough to buy a gallon of gasoline in most U.S. markets.

Social Security’s trust funds are projected to run dry in 2034, which is unchanged from a year ago. If that happens, Social Security would collect only enough in payroll taxes to pay 79 percent of benefits.

The trust fund that supports Medicare is now projected to run out of money in 2028 – two years earlier than projected last year.

If that happens, Medicare’s fund for inpatient care would only be able to pay 87 percent of projected costs.

“Lawmakers should address these financial challenges as soon as possible,” the trustees say in their report. “Taking action sooner rather than later will permit consideration of a broader range of solutions and provide more time to phase in changes so that the public has adequate time to prepare.”

In more grim news, the trustees say that some Medicare beneficiaries will face sharply higher Part B premiums for outpatient care. By law, the premium increase for most Medicare recipients cannot exceed their increase in Social Security payments.

However, about 30 percent of Medicare recipients are exempt from that provision. They are mainly new recipients and those with higher incomes. The trustees project that their base monthly premiums will increase by about $27, to $149 a month. Upper-income recipients pay more.